WOMEN, Help to Protect Your BOOBS; Men, Your PROSTATE.

Please forgive me for being so brash/rude by mentioning “boobs”, but I wanted to get your attention to this research that you should know about, especially since so many women suffer from breast cancer. And, men, you must read this, too, since prostate cancer is such a HUGE problem in America.  It all starts with this simple statement, often heard among friends, and even many doctors have succumbed to this BAD SCIENCE…

How many times have you heard that a “glass of alcohol is good for your heart”?  Well, it’s NOT. And it is terrible for your boobs and your prostate and your skin and your throat…and on and on…

Now that researchers are taking a close, hard look at the old studies, they are discovering all sorts of statistical anomalies that should have been revealed to the public, or even to the alcohol industry, at the time the studies were released.  Now that the review of the statistics is in, is completed, there are some facts about serious dangers about alcohol that you MUST KNOW, especially if you are a woman or a man…[yup, I mean everyone!!].

TRUTH is slowly leaking out, the FACTS, the CORRECTED  STATISTICS, that now reveals WELL-KNOWN DANGERS  from  even   ONE (1)   drink  of  alcohol  a  day:

“…even one glass of wine a day raises the risk of cancer of the throat, esophagus, liver, colon, rectum, BREAST, skin…up [that] to two drinks a day,  then a 23 percent increased risk for PROSTATE cancer…” See End Note 1

This is not suddenly “new” research.  This is old research being reviewed and weak statistical technique being rectified. So make no mistake about this…alcohol is known to be deadly, has been known to be deadly. In the recent past, chronic diseases such as these has been associated with binge drinkers who smash their bodies with alcohol during occasional social events or associated to alcoholics. But, no.  Chronic disease caused by alcohol is not restricted to heavy drinkers, binge drinkers, alcoholics.  Rather, alcohol-caused chronic diseases is associated to even casual, “social”, one-glass a day drinkers.

So, now that you know…take the action you must to protect your body from ANY AMOUNT OF ALCOHOL and, thereby, from slowly descending into one of the above chronic diseases.

Diseases are defined as “chronic” because they come upon us SLOWLY, as in one-sip-at-a-time, one glass a day, and done over years and years, decades, maybe.

So, maybe, instead of saying “Thank you” to your good friends who offer you a glass of wine, cocktail, other mixed drinks, or even a beer, if you are a woman, maybe, you may wish to say, “No thank you.” Or, if you are a man, maybe you want to pass by saying, “Hey, bud. I’d rather protect my prostate…I like having great sex.

NOW: CLICK THE LINK BELOW AND READ THE ENTIRE MESSAGE from one of the wisest doctors of internal medicine out there.) 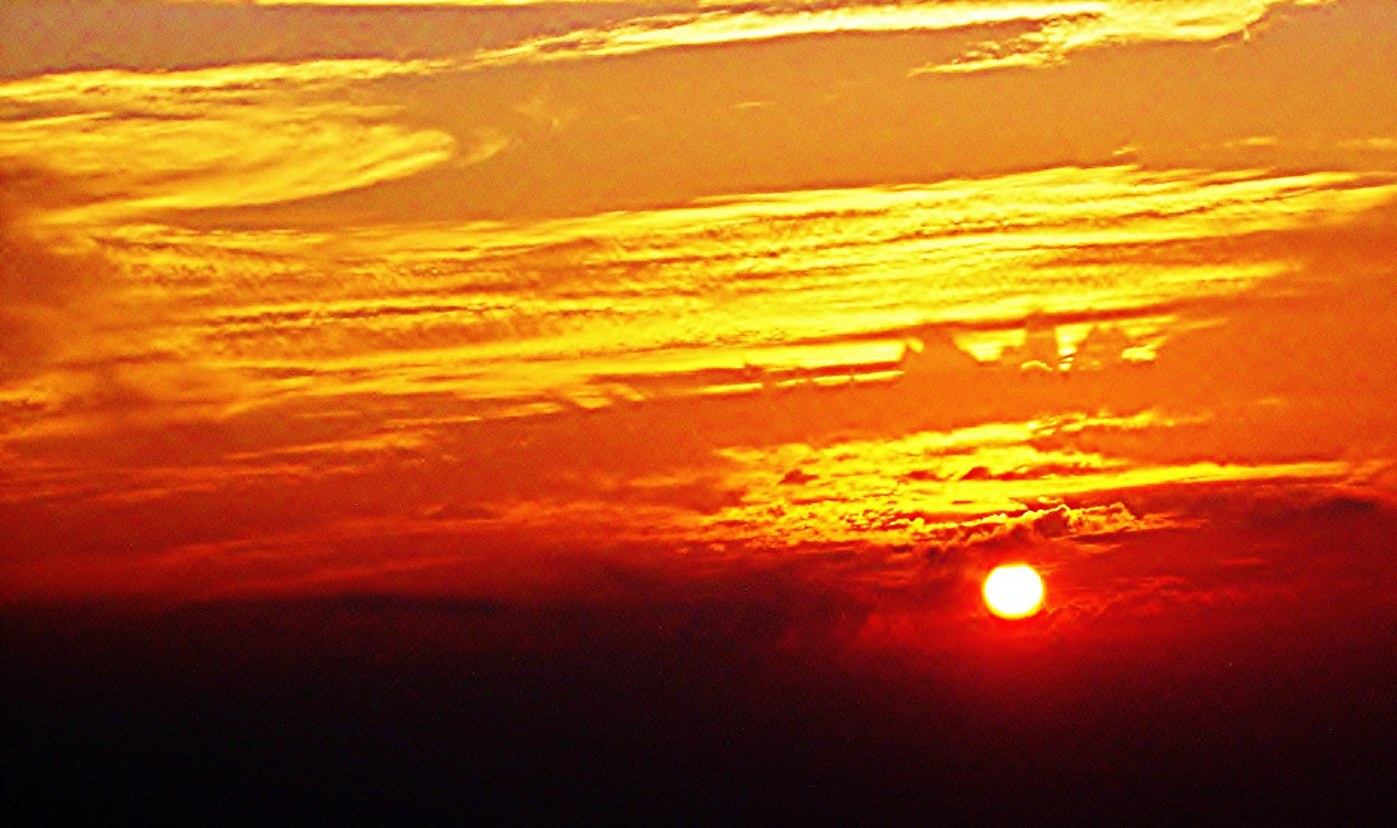 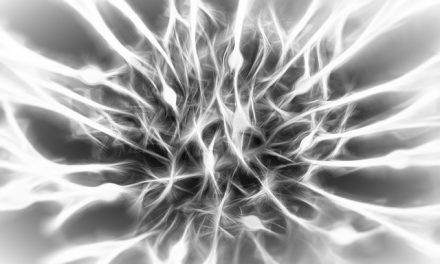 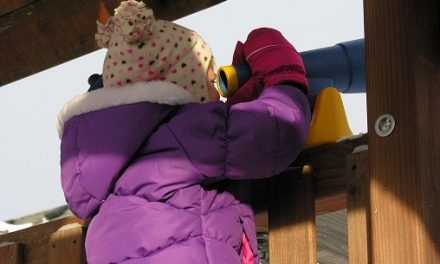 OPPORTUNITY Nests Inside REJECTION: COPING Skills for Snowflakes Who Are Easily Offended. 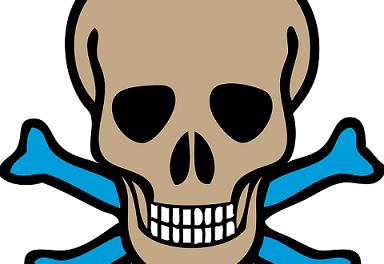