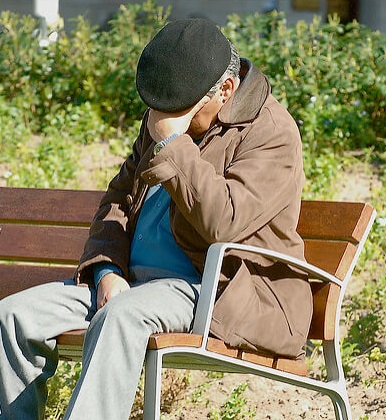 People tend to make things terribly complicated. This is especially true for those who fail to achieve their goals and aspirations.

Strip away all the justifications and rationalisations. Doing so will reveal just a few reasons at the heart of failures of most people.

If you want to succeed, here’s an extensive list of considerations to help identify obstacles in your path…   “GETTING YOUR GOALS ON…” 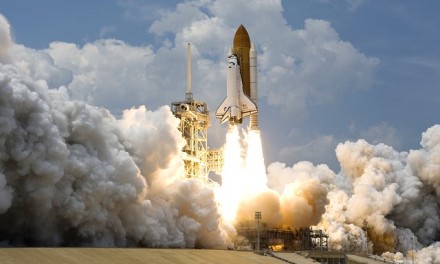 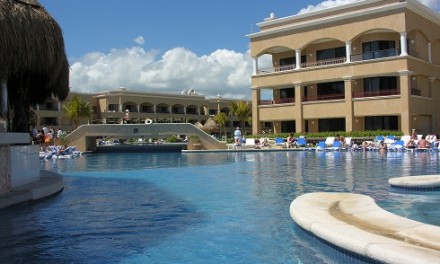 No Plan? Then, Fail. 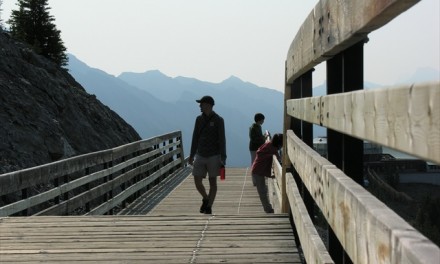