You a TWO-TIMER? Better Be.

Don’t believe for a moment the great news you are hearing about the American economy. Instead, your job-retention anxiety level ought to be at an all-time high.  Right now you ought to be double-timing your reinforcement of your resume and your experience and qualifications, (doing it at 2x the pace as ever before in history).

Do everything you can to strengthen your resume and do so at twice the speed than every before. Hurry!  I can’t stress the need to get with this agenda as fast and as seriously as humanly possible.

That something is the reporting about the great turnaround of the American economy. Be wary of such reports.  I go further. I strongly suggest you prepare in case those reports are light on facts.

Your best preparation for a troublesome economy MIGHT BE to strengthen your resume, your qualifications, and your experience.  If you can gain more experience which will make your resume look better, hurry up and do that. If your employer pays for additional training or additional courses or seminars, get cracking. As far as your job is concerned, take on more, take on bigger responsibilities. There is no time to waste. If there is anything you can do to win an “Exceeds” performance rating on your performance appraisals, get cracking to do what is required to win that “Exceeds” rating…Start right away. Do it now!

How can it be possible for our economy to appear to be improving but in actuality be still troubled? It’s called slanting news reports. The mass media is not telling you about the disastrous impact from the sudden cessation of spending by the biggest consuming segment of the markets, the “Baby Boomers”, those big spenders who are exiting the consuming markets in droves. LOGICALLY, the economy has to suffer SOON from the sudden withdrawing  of the huge spending from those boomers who are now more concerned about converting their homes and other assets into cash to help provide for a cash cushion to pay their bills long into retirement.

One financial expert I admire, Joseph Meyers, recently cited a number of facts of the economy. When you examine these facts your knees ought to start banging together.

Here’s what Joseph Meyers has been warning us about:

REALITY: the American economy can NOT sustain itself with these kind of anchors pulling it down. And the only thing you can do about it is to pad your resume with real experiences, relevant courses, increased responsibilities in case you suddenly find yourself out on the street looking for a new job.

Investing: Is it News OR Noise? 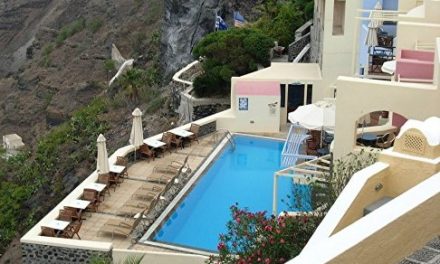