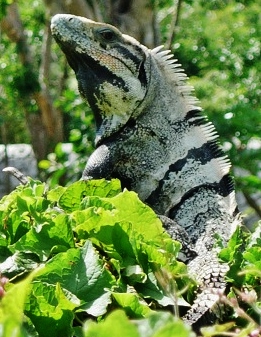 Definition. “Tie-Back”: [my terminology and definition] the art of describing one’s contribution in such a way as to tie it back to, (relate to or cause), the success of a team, department, company, or key personnel.

When I was interviewing to create my short list of job candidates, I’d be listening to how well the interviewee “communicated”. For me, excellence at communicating during an interview includes a liberal sprinkling of “Tie-Backs”. Like other interviewers, my job was to find the very best candidates who could make the best contributions to our company’s success. To build my confidence in my choices of candidates, I’d be listening for the tie-backs.

The best candidates are likely to be,  ceteris paribus, those with a proven track record of success at helping the company to do its best and who were able to communicate that. I wanted to know their stories about what they did that mattered most to their previous employer. I wanted to hear explanations of how this candidate made a habit of doing the right things, at the right time,  which were closely aligned with company goals.

Those who understood that they were hired to make their employer succeed, and went at that with a passion in their current and previous jobs, rose to the top of my lists

It’s about what the candidate DID for the company.

My belief was, and continues to be, that an employee’s every action whether on the clock or after work hours, is a reflection of the company’s degree of sound judgement. With that expectation in mind, I was also searching for tie-backs that proved consistency of sound judgment after hours that benefited the company. Or, at the very least did not tarnish the company’s reputation.

Whatever you say about what you did on the job and off the job,  tie it back to how it benefitted the company.  You can communicate better with interviewers if you put “Tie-Backs” to work for you!! 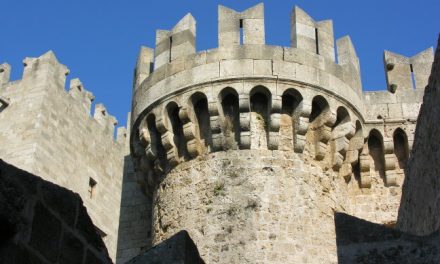 BUILD Your Own BRICK WALL OF CHANGE. 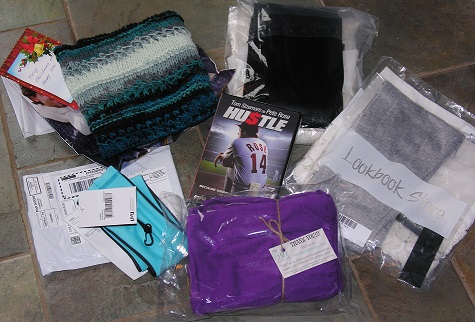