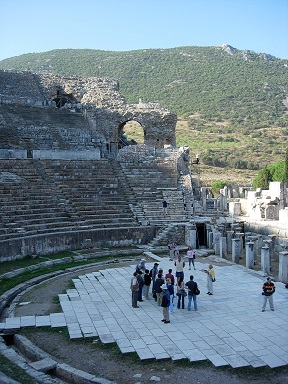 I am motivated to write this Nugget because of a recent change made by our cable TV company. They presented us with a new layout for the on-TV, TV guide. It’s pretty. But it is NOT FUNCTIONAL for the average TV remote control user.

I’m amused by the chaos they are creating among their users. The result of this change?  The cable company is PUNISHING its users. And, yes, they are complaining, but not to the cable TV company. They are strengthening their resolve, in large part because of this recent change, to move as quickly and as far away as possible from that TV cable company at their first opportunity. Right now the cable companies have a monopoly. Once that monopoly crumbles, their customer base will dwindle as rapidly as an inflated balloon pricked by a needle.

What did the cable company recently do?  It introduced a new format for the on-screen TV guide and with it a new method for recording to PVRs.  Is it an improvement? No. Is it better? No. Is it wanted? No. Is it drawing more users or strengthening loyalty to the cable company? No. In fact, this change is pushing customers away and causing many more customers to complain to each other about how out-of-touch their cable TV company actually is.

By making this recent change, the cable TV company has increased complaints by introducing confusion, slowness, difficulty, etc. among the very users they sought to delight.

One of the features users previously enjoyed was the text layout that allowed them to see multiple channels and multiple time periods with ease. That is gone. Another feature users enjoyed was the ever-present clock so they could reference the current time while scanning the on-screen guide. Gone. And there are plenty who are complaining about slowness, large icons wasting space, missed recordings because of the complexity, and so on.

It seems apparent that the programmers who designed the current layout, the current screens, failed to experience the event from the shoes of the users who are far less trained in the nuances of coding and computer programming. But more important than being experienced coders, users are pressed for time and desire simplicity, not complexity. Users who pick up the remote for a couple of hours each  night, while distracted with kids, dinner, etc., and who want to spot and program their PVRs or pick programs quickly, are not up for wholesale design layout changes to the TV guide. By belabouring and slowing the process, the TV cable company has just created another grand mass of users who now swear an oath to move away from the cable TV company, “If only there was a reasonable alternative to my current cable company!”

If innovators and developers would learn to walk in the shoes of the actual end-user, there’d be many more happy users upon the introduction of new products. Steve Jobs was a master of this concept; Bill Gates, too.

Billions of dollars are made by walking in the shoes of end users!

Studying how the TYPICAL end user handles products and modifications to products is always a good idea. Alpha and Beta experiments, focus groups, even watching family members…there are many ways to walk in the shoes of the typical end user to discover how they want to use the product.

Billions are lost, and businesses destroyed, by innovators who entertain each other with their brilliance at the expense of end users.

Early in my career, I spent days watching the procedure at that time for a process as simple as checking out books at a major university library. I discovered that more than 11 steps could be collapsed into one step. This resulted in the invention of a new product. Our sales and profits soared. From this learning experience came a suggestion from a lady I had hired who was far more brilliant and far more far-sighted than I was, at that time. I learned from the very marketer I hired. What resulted from the combination of our ideas and the needs of the end-users was an evolution to the library industry that revitalized our company’s world-wide business model and generated billions of sales dollars.  It’s always about experiencing life by learning to walk in the shoes of the actual end user. 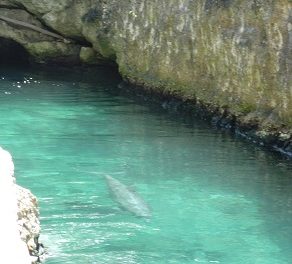 Success Demands a Time-Audit of Your Pareto. 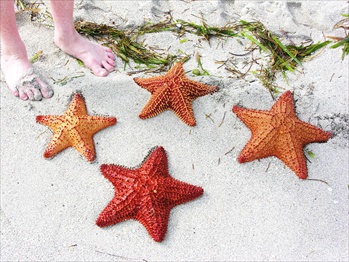