Inside and outside the world of business and career-chasing, I often watch people squander their days on “C” or “D” priorities or on no priorities at all. After one year passes or two or an entire career, I hear people lamenting about missing their desires and objectives. Yet, each day was an opportunity to work toward those objectives but each day was squandered on non-align priorities. No clear objective. No clear plan. No daily critical steps to follow. The latter being “A” priorities.

Even if you lack 100% confidence in accomplishing your end state objectives, it pays to make every effort to build your plan and dissect the plan into daily “A” priorities. What people do with their day will predict what people will say after a career ends, “I only wish I had accomplished…” Likely those people didn’t work a daily set of “A” priorities.

Visualize the arm in a distributor cap of an automobile engine. The arm spins around, lovingly making contact with leads to each spark plug one at a time, and delivering electricity. Result? Your car moves.  Being highly focused and disciplined to apply daily energy to each of your “A”s is almost guaranteed to move your “vehicle” forward, too. Working your “A” priorities with a good degree of discipline, meaning spending the right amount of time, effort and resources on it, should still leave plenty of time to work on your “Bs and “C’s. But never sacrifice an “A” in order to do the easier, more comfortable actions of a “B” or “C” priority unless the latter two require damage control or preventative efforts.

Act like a spark plug. Deliver energy to at least one of each objectives’  “A” priorities each day. 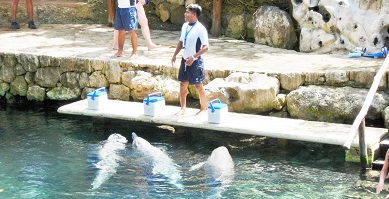 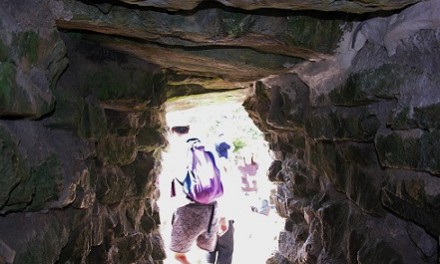 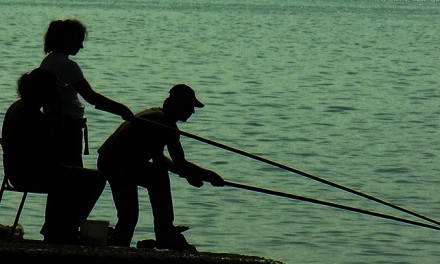 YOU Are RESPONSIBLE For Corporate PROFITS.