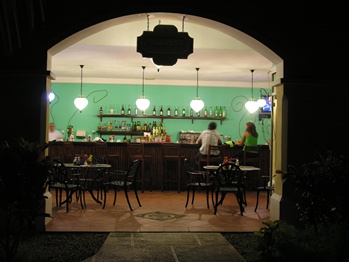 Consider social drinking to be The DRINK That KILLS. Alcohol destroys cells. Even one ounce of alcohol.

It has always bothered me that  published studies of social drinking of alcohol claimed to provide health benefits. I had a hard time rationalizing COMMON SENSE with the outcomes of those healthy-alcohol studies. I have read repeatedly that alcohol is a destroyer of body cells, especially BRAIN CELLS, so how could that be skewed towards being healthy?

It is a well established fact that alcohol destroys liver cells. Almost everyone knows that. A long time ago, I also read that one ounce of alcohol destroys over 5,000 brain cells. So, how can that be healthy?  Common sense.

Even the WHO, as recently as 2014, confirmed what I had suspected through common sense. “Alcohol consumption can not only lead to dependence but also increases people’s risk of developing more than 200 diseases including liver sirrhosis and some cancers. In addition, harmful drinking can lead to violence and injuries. The report also finds that harmful use of alcohol makes people more susceptible to infectious diseases such as tuberculosis and pneumonia. [Source: “WHO calls on governments to do more to prevent alcohol-related deaths and diseases”. WORLD HEALTH ORGANIZATION. May 12, 2014. http://www.who.int/mediacentre/news/releases/2014/alcohol-related-deaths-prevention/en/ ]

I understand that those among you who want to have a logical way to justify your social drinking will use the skewed studies of the past that have been so well publicised in the mass media as your justification. But you’d be wrong. Sorry to be so blunt, but in this case I think it necessary to be so.  About those studies that are used to justify “social drinking” of alcohol…

Here’s the recent news: “It is being admitted that when comparing healthy people who drank occassionally and showed a bit better resiliency to heart disease, the group used in contrast were a group of OLD PEOPLE who cut reduced or were forced to stop drinking because of their old age or bad health. [Source: “Is Alcohol Bad For You?” by By Bianca Nogrady. BBC. Sept. 2, 2015. http://www.bbc.com/future/story/20150901-is-alcohol-really-bad-for-you ]

So, healthy people who had the occasional social drink were healthier than SICK, OLD people who no longer drank. And, that was because the healthier people drink socially?  “…if you take former drinkers out of the abstainers group, then the benefits don’t look so rosy – in fact, they all but disappear.”  [Source: “Is Alcohol Bad For You?” by By Bianca Nogrady. BBC.]

What is even more important and interesting is that some people have a genetic inability to process alcohol so must abstain. And, guess what…THOSE PEOPLE, according to this same article at BBC, are reported to have better health than occassional drinkers.

Thankfully, common sense still works. When the data is corrected, when unhealthy people at the start are removed from the study, and healthy abstainers are compared to healthy social drinkers, ALCOHOL IS PROVEN TO BE BAD FOR HUMANS. So, it is really true that if you drink something that is bad, you get bad health.  It’s plain and straightforward, if alcohol damages cells, drinking a little or drinking a lot, is NOT HEALTHY.

SPOILER ALERT: No. I am not an abstainer. I enjoy the occasional social drink, as do many of you.

[DISCLAIMER: Though I have this posted in many places on my website, let me remind you that this post, as with all my other posts, is for information purposes and is not intended as diagnosis, prognosis, or any therapeutic action plan. You MUST CONSULT with your own doctor and qualified health care professional before making any changes to your lifestyle, foods, medications, therapy plan, or anything else that may affect your health, well being, or investments. Always consult your own medical professional if you have any concerns or questions related to your health.] 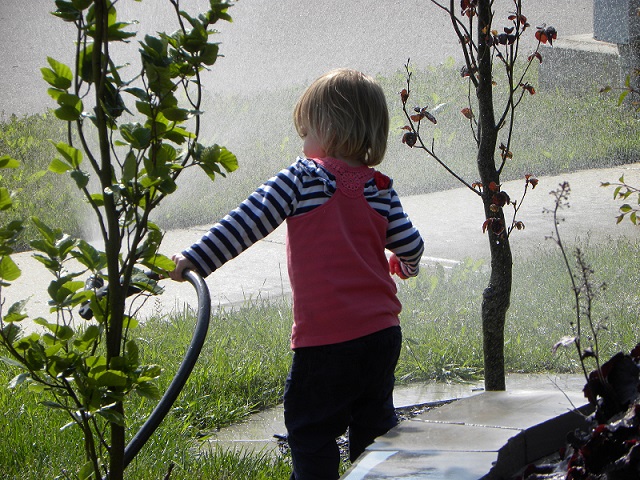 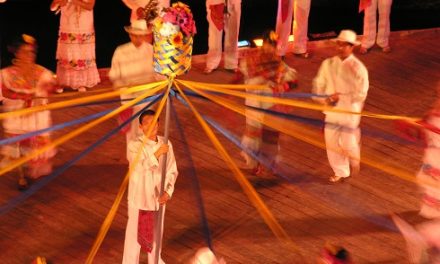