Ever wonder why beautiful people are considered to be beautiful? Why great artistic masterpieces capture your heart and emotions?  Why some sunsets are breathtaking? Closer to home, have you ever wished you had a leading indicator that can help you to determine what your company will be like in a few years? An indicator that may help you to think through the status of your own company. Is it destined to grow bigger or remain a niche player?

Look to the message hidden in sea shells.

Sea shells contain one of the greatest mysteries of the multi-verse. And lucky you!!  That mystery was unravelled by some great minds, architects and engineers who are so ancient that they baffle the modern scientists of today. We see that mystery being applied in ancient, great architecture such as the pyramids found in the Crimean Peninsula, Ukraine, and dated over  65 MILLION YEARS old– a time before dinosaurs. Yet, there it is. Who built it?

Since then there have been plenty more examples of some kind of smart humans bouncing around the planet building pyramids and other structures using a formula that strangely represents the math we find in sea shells.  In the sea shell’s beauty you will notice the spiral pattern. That spiral is found just about everywhere in nature,  an universal “law” for the taking. That particular spiral pattern is created when nature constructs something using a certain ratio called the “Phi ratio“. The Phi ratio has also been called “Golden Mean” and the “Fibonacci Ratio”.  Mathematically it is represented by the number: 1.618 or its reciprocal, 0.618.

It just so happens that here on earth marketing researchers have discovered that markets eventually settle into market shares among competitors that replicate that very same ratio!  This may suggest that you’d be wise to examine your own industry to determine the ratios of the various competitors in your industry and to pay attention to what you are about to read below.

Later, in 2002, we learn from Dr. Jagdish Sheth, a renowned scholar and world authority in the field of marketing whose insights on global competition, strategic thinking and customer relationship management are considered revolutionary, that the top 3 players control 70-90% of the market but that there is intense competition often between 5 top players, but the bottom 2 are merely niche companies. So, now literature teaches us to consider 5 companies, 3 big ones and 2 niche players.

Then in 2010, Chetan Sharma adds more definition to the study of competition from his study of 40 top markets, “…the share between the number one and two operator was 1.6…same for the ratio of the share between number two and three.” [Competition and the Evolution of Mobile Markets: a Study of Competition in Global Mobile Markets, by Chetan Sharma. 2011. Published online: http://www.chetansharma.com. p.20]

1.6 is pretty close to the Phi Ratio of 1.618, the reciprocal of which is 0.618.  According to Sharma’s research, the biggest competitor has 1.6x the market share of the 2nd biggest. The 2nd biggest has 1.6x the market share of the 3rd biggest. From here we see that studies differ in the amount left over for niche players. Studies range from 30%, in the case of Sheth to as low as 7% in the study cited above by Sharma.

It pays to know if your company is a niche player or one of the dominant players, which I will call “Gorilla”. [“Gorilla”, is a label I first discovered when reading some of the books written by Geoffrey A. Moore about marketing within the technology industries, but is applicable to any industry.] If your product and market is still relatively “young”, and if your company is a niche player, your company may be viable for many years yet. But watch out for the gorillas coming. Gorillas have mighty big feet and often try to stomp on niche companies.

Once you notice the top 3 gorillas settling into comfortable market shares along the lines of the Fibonacci ratio–the Phi ratio, the “Golden Mean”–meaning company A approaching market share of 1.618 the size of company B’s market share; and B 1.618 of C’s;  you may want to re-align your marketing efforts or encourage your board of directors to up its Research and Development budgets so your company, as a niche company, can out run the gorillas.

If you are unemployed and applying for jobs at niche companies within a market which is transitioning towards the Phi ratio, you may have a tough time convincing niche players to hire you. You MIGHT? have a better time applying to all 3 of the Gorillas, especially so in more mature markets. 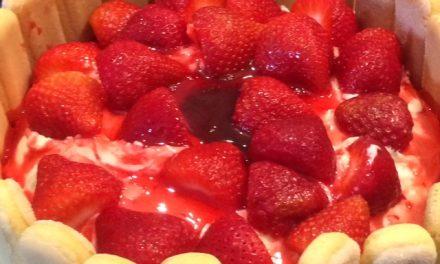 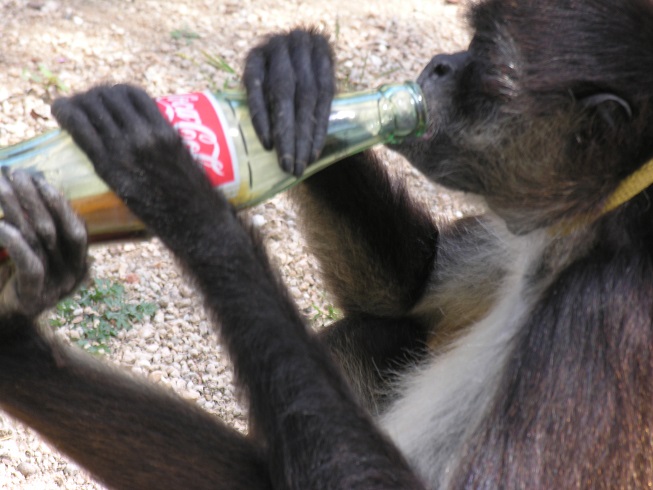 Monkeys Can Win Against Gorillas 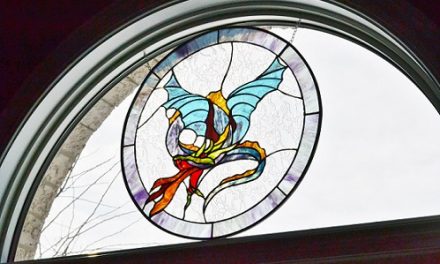