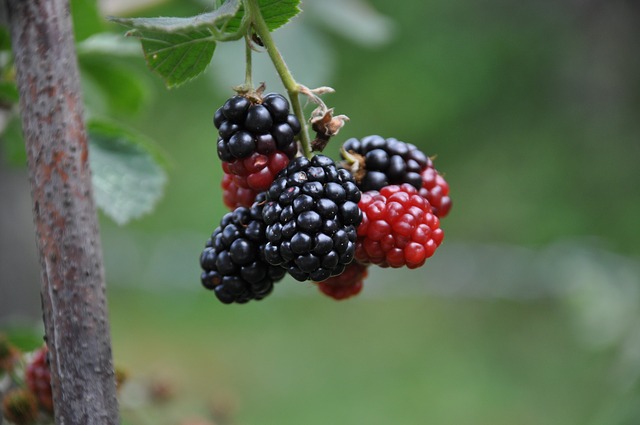 Study after study is emerging lately that is proving the soundness of research done, as well, decades ago. Bottom line, like it or not, is that optimal health comes from VEGAN diets that also minimizes or eliminates entirely oils of any kind.

WOMEN WANTING TO GET PREGNANT who are doing so through In Vitro Fertilization, (IVF) may wish to pay closer attention to the role that a vegetarian, and even a stricter form of veganism may play in achieving successful outcomes.   “…diet modifications and greater compliance to the Mediterranean diet may help increase the chances of a successful pregnancy and delivering a live baby for women undergoing IVF treatment.” See End Note 1

DEMENTIA AND ALTZHEIMER’S DISEASE can also be addressed with something akin to a VEGAN diet.  This study is rather old, goes back to 2008, and points out a correlation between the need for silica, actually, more silica, in our diets and several other nutrients, for mitigating the effects of possible dementia and Altzheimer’s Disease. In that study, researchers conclude, “… an increase of 10 mg/day in silica intake was associated with a reduced risk of dementia… it showed an inverse association between silica intake from drinking water and the risk of dementia, or more specifically Alzheimer’s disease.”  See End Note 2  This study also showed that drinking aluminum in water also increased the chances of Altzheimer’s disease. Do I suggest you take more silica as a supplement? Of course NOT!!  But you may want to consider eating more foods that contain silica See End Note 3  …and, to my knowledge, animal products do not. Whole Plant Foods, (Vegan diet), does!

MULTIPLE SCLEROSIS,  STROKES,  HEART ATTACKS,  OTHER CHRONIC DISEASES can also be affected by your diet, too. It’ll take you only 4 minutes to prove it to yourself, and to your family. And guess what, it’s a VEGAN DIET that will be most meaningful to you after you watch this video. The video is long..so let me save you a bunch of time. Go to the 30 minute mark and begin watching. Watch ONLY 4 MINUTES. It isn’t pretty in parts, but it is REALITY of which you need to make yourself aware. This video features Dr. John McDougall who is a practicing medical doctor saving thousands of lives, but he speaks to Dr. Swank’s protocols. Dr. Swank is the guy who developed a treatment for patients suffering from M.S.

What do all these protocols and lifestyles have in common: they move people AWAY from ANIMAL PRODUCTS and packaged foods to FRESH WHOLE FOODS PLANT-BASED DIETS. It could save your life in some instances.

[Warning: do not alter your lifestyle, diets, exercise program, or medications unless it is recommended by your doctor who is qualified to diagnose and treat disease and prescribe medications.] 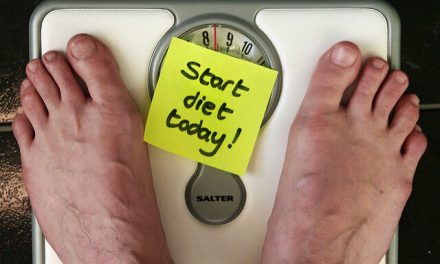 Become GRANDMASTER of Your Time!

Your Skill Nobody Wants! Your Ability to “No-It-All!” Better Than Others.