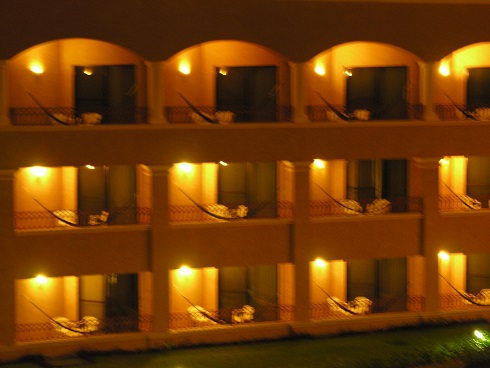 What follows is a copy of a letter written by one of our readers who is an advocate for REMOVING references to the false notion of “heart-healthy olive oil” in the “Mediterranean Diet” when patients are strongly encouraged to follow the Mediterranean diet following strokes, heart attacks, by-pass and stent surgeries. [Whereas, Olive Oil is merely a LIQUID fat, it, too, is an unhealthy, bad fat.]

The following letter of comment is in regards to the research:  “Mediterranean diets and metabolic syndrome status in the PREDIMED randomized trial.” (a), by Babio BSc PhD, Toledo MD PhD, Estruch MD PhD, et al. CMAJ, Published at www.cmaj.ca, Oct. 14, 2014.

Submitted to the CMAJ in response to the citation(a) mentioned above:

“This research is significant and establishes another important benefit of the Mediterranean diet, the likelihood to cause reversion of metabolic syndrome. Yet, it is suggested in this study that ‘…extra-virgin olive oil (which has anti-inflammatory properties)…’

I am writing to present studies to show that olive oil is no healthier than the saturated fat in beef, poultry, fish, or dairy. Given the saturated fat content of olive oil is often as much as 17% saturated fat, [lean, broiled beef is 15%], one has to question why olive oil is considered anti-inflammatory or heart-healthy. I respectfully submit to the membership that olive oil is NOT an anti-inflammatory. I present the following for your consideration. [Note: for the following, I am paraphrasing from the work of Dr. Caldwell B. Esselstyn, Jr., MD., Prevent and Reverse Heart Disease, with references cited from his text and lectures.]

The source of heart-healthy olive oil was The Lyon Diet Heart Study. It made headlines worldwide when in its first year results it reported that people switching to the Mediterranean diet had 50%, or more, lower incidence of heart related events including death. Granted, that is impressive. But, what failed to garner headlines was the frightening statistics that were revealed after four years:  25% on the Mediterranean diet had died or had a new cardiovascular event.

Since then, more studies have emerged demonstrating that the so-called “heart-healthy” oil claim is resting on a slippery slope.

Dr. Blankenhorn published a study demonstrating that, after a year, cardiovascular disease progression was undifferentiated between those consuming and not consuming monounsaturated fat. [D.H. Blankenhorn, R. Johnson, et al., Journal of the American medical Association, March 23, 1990: “The Influence of Diet on the Appearance of New Lesions in Human Coronary Arteries.”]

Another study seemed to add to the evidence of potential dangers when, consuming monounsaturated oil moved HDLs up and LDLs down, hence moving each in the “right” direction, but discovering that autopsies revealed arterial damage occurred as much in the monounsaturated group as the saturated fat group.  [Lawrence L. Ruddel, John S. Parks, and Janet K. Sawyer, Arteriosclerosis, Thrombosis, and Vascular Biology, December 1995: “Compared with Dietary Monounsaturated amd Saturated Fat, Polyunsaturated Fat Protects African Green Monkeys from Coronary Artery Arteriosclerosis.”]

Perhaps an effective demonstration of the immediate negative effects from consuming fats was the experiment conducted by R. Vogel and team. They demonstrated that the ability of the brachial artery in the forearm was hampered for hours following the consumption of olive oil. [R. Vogel, M Corretti, and G. Plotnick, Journal of the American College of Cardiology, 2000. “The Postprandial Effect of Components of the Mediterranean Diet on Endothelial Function”]

Above, where I mentioned that HDLs can be raised by consuming monounsaturated fats, and that, that particular characteristic derived from consuming olive oil may have led researchers to the early assumption that if HDLs rise then it has to be of benefit, current evidence-based research reveals why there may be no benefit to consuming olive oil and, possibly worse, that there may be hidden dangers to doing so.

Recent research is demonstrating that it is not how high the HDL goes that matters. Rather, how strong one’s efflux capacity is.  “Cholesterol efflux capacity from macrophages, a metric of HDL function, has a strong inverse association with both carotid intima–media thickness and the likelihood of angiographic coronary artery disease, independently of the HDL cholesterol level. (Funded by the National Heart, Lung, and Blood Institute and others.)” [Source: “Cholesterol Efflux Capacity, High-Density Lipoprotein Function, and Atherosclerosis” by Khera, Cuchel, et al. N Engl J Med 2011; 364:127-135. http://www.nejm.org/doi/full/10.1056/NEJMoa1001689 ]

As my last reference, I am including a link to an abstract that discusses the role and potential damage that can be done to the Apo-a1 protein. As you will see, evidence-based research points to the likelihood that once damaged, that Apo-a1 converts to an antagonist that helps to amplify the damage and danger from the bad LDLs.  It is believed that “ANY OIL”, to quote Dr. caldwell Esselstyn, may cause damage to the Apo-a1. [http://www.ncbi.nlm.nih.gov/pubmed/21304474.]

Though olive oil may help to increase HDLs and lower LDLs, in the short-term, the paradox of persistent or recurring serious cardiovascular events that emerges, after a few years,  for patients on the Mediterranean diet is likely explained by evidence pointing to mechanisms that cause damage to efflux capacity and to the Apo-a1 protein which evidence-based research indicates may cause proinflammatory responses from damaged Apo-a1. By increasing HDLs and damaging more Apo-a1, that is, by consuming olive oil, practitioners of the Mediterranean diet, and doctors and nutritionists who recommend consumption of olive oil on the Mediterranean diet, may be unwittingly accelerating the very thing they are most interested in protecting from: subsequent undesirable cardiovascular events.”

EXPLORE This Site With SEARCH. 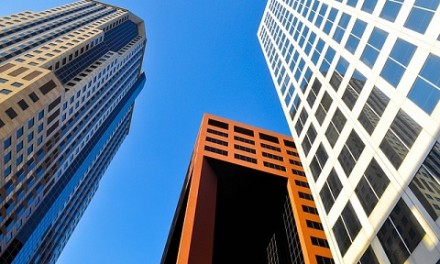 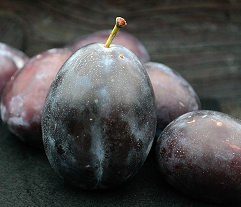