When I read about Mark Zuckerberg, CEO of Facebook, expressing his thanks for hitting a milestone of one BILLION people using FACEBOOK in a single day, I was floored by one of the posts that appeared.

One person wrote to Zuckerberg to express not appreciation but disdain because Zuckerberg didn’t share his rewards with that person. The user who did nothing but use a free service invented by Zuckerberg wanted a piece of the action. How disgusting is that?!  That user wanted to be paid for merely waking up and falling out of bed in the morning.

Does this person miss the point of what it takes to be an innovator?

I have read widely on the subject of innovation. I practiced innovation. I may not be the world’s expert on the subject but I have given this subject a great deal of thought and researched it a great deal. It is my thesis, my opinion, that one of the reasons not just anyone who wishes to do so can arise and become an innovator is because the Universe has not anointed that person.

In addition to all the statistical analysis and deep psychology you read about and around the process of innovation,  there is one overall mysterious, hidden force in the Universe that is a great influencer. The Universe, for reasons of its own making, selects and provides an invisible guiding hand to only a few people, and certainly not to everyone no matter how much people visualize or wish it to be otherwise. In the process of selection, the Universe pays no heed to being “politically correct”. The Universe has its own process of selecting great inventors and innovators. I am going to label this process, “Universal Selection”.

That process that is beyond control by the individual is the family history. In other words, the process of innovation starts long BEFORE birth. So, parents, pay attention…As a parent, you can influence greatness in your child if you follow the five steps outlined at the end of this post.

Once born, the individual is then shaped in almost every way by the environment, parents, circumstances, education, experience, opportunity, you name it. For a variety of reasons, but largely because of parental and environmental influences, at a very young age the potential innovator grows apart from most of the others around him or her because of a very powerful, almost obsessive CURIOSITY and THIRST FOR LEARNING largely through EXPERIMENTATION.

At the core of that curiosity, learning and experimentation, is something that catches the individual’s imagination and inner spirit and brings that individual great excitement, a zest for adventure within the particular subject itself. The individual begins to appreciate, love, and desire some area of SPECIALIZED KNOWLEDGE.

We learn of guys like Edison, Wernher von Braun, Zuckerberg, Jobs and Wozniak, some of the world’s greatest innovators and inventors, that their histories were filled with curiosity-provoking experiences and that they were allowed to feed that curiosity and to experiment. Common denominators–something parents and educators ought to pay attention to– include:

Innovation and invention takes plenty of unique skills, hard work, perseverance, confidence to break boundaries and so on. For decades people have been trying to decode the process of innovation. With each iteration we find more and more keys to the code of innovating. The one code that we give far too little credit to is that of the hidden and mysterious hand played by the unseen law of UNIVERSAL SELECTION.

Just try to change the world for the better. It isn’t so easy.  It takes “something” special. 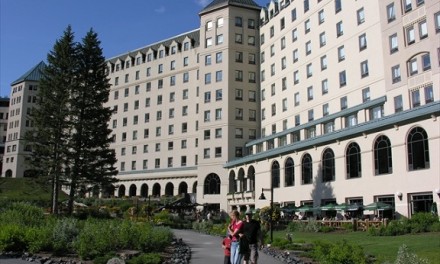 KARMA: Part-8, YOU GET TO KEEP WEALTH RIGHTFULLY EARNED, NOT STOLEN. 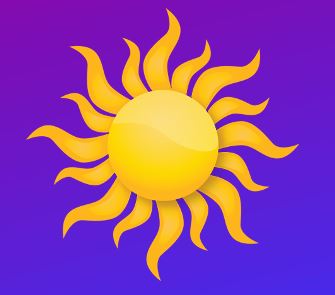 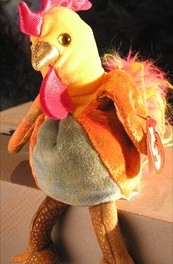