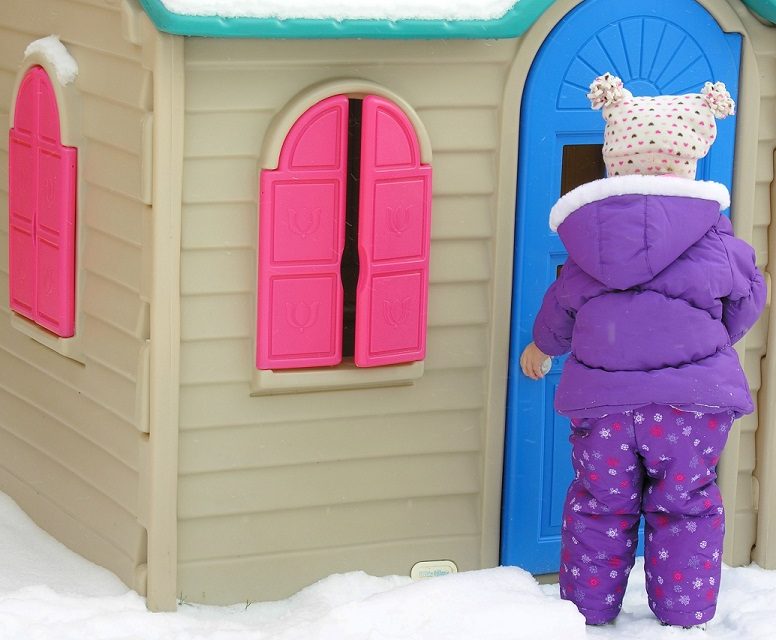 Written goals, objectives, presentations, statements in shareholder reports, and anything else you can point to, touch, print, carry, is nice, but will not push you up the corporate ladder faster than those around you. If you want to climb faster, make more money, and acquire more power than those around you competing for the same few higher-level positions, then you must learn that little-known art that will enable you to dig deeper, and observe better than anyone you are competing with.

Granted you can learn by bumping into barriers and obstacles and getting cut and bruised, and with that goes a very high degree of risk. This is called the “Univrsity of hard knocks”. Within an organization, learning by taking courses at the University of Hard Knocks may puff up your chest, stroke your ego and give you and your family a lot of stories with high entertainment value, but you’ll be disadvantaged compared to those who learn the following insider techniques of mastering the art of revealing the unwritten rules to success within any company, yours included. 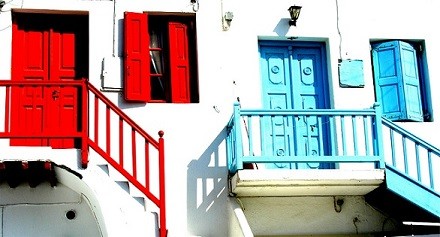