Lessons on INNOVATING From One of the World’s Greatest Innovators: MUSK. 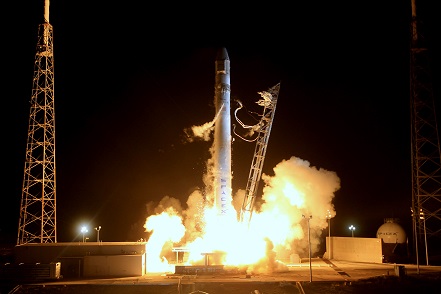 Likely you know who ELON MUSK is, but if not, read my end notes for a brief bio. In short, I regard him as among the few genius innovators of our age who is having a gigantic impact on mankind and will have a big impact on our futures both on earth and…on other planets.

During an interview with China TV, he shared some very valuable information that may serve you well as LESSONS about innovating from one of the world’s greatest innovators.

One of the areas that could greatly benefit from innovation is our educational system and educational process. Mr. Musk is busy addressing that, too. I was particularly delighted to learn of what he is doing regarding educating young kids. He doesn’t assign them to grades 1, 2 or 3, etc. There are no grade or classes to distinguish one from the other or to mark their knowledge levels. He has no kids lining up, assembly-line like, each among many forced to learn the same thing at the same speed. His concept of educating students recognises that some students have a like and aptitude for languages, others for arithmetic and math, others for music, etc. It also allows for different abilities and skills at different times in the students life which seems to make sense. Students mature in their learning at different rates and their learning is affected by their attitudes and aptitudes which changes as the student matures. His school works at adapting and catering the education to match the students aptitudes and abilities throughout the students’ entire educational experience.

TEACHING BY PROBLEM SOLVING.  The philosophy behind this, according to Mr. Musk, is that students are taught by solving problems not by learning a variety of tools. He cites an example of dismantling an automobile engine. In doing so, one inevitably learn the purpose of the tools and how to use them, but the real challenge is to dismantle the car engine, not just knowing about the tool(s). 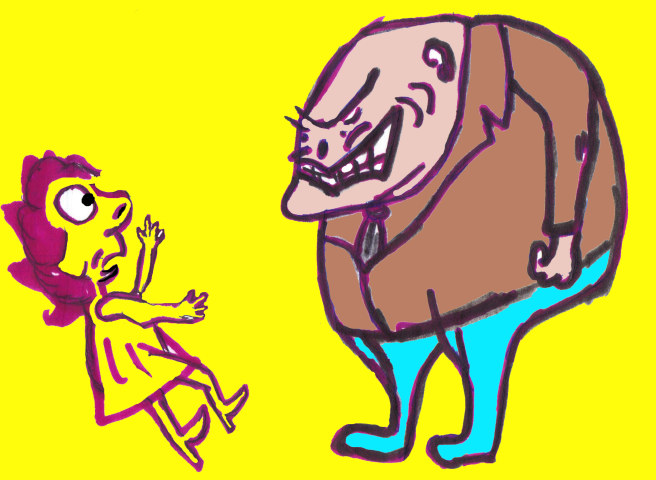 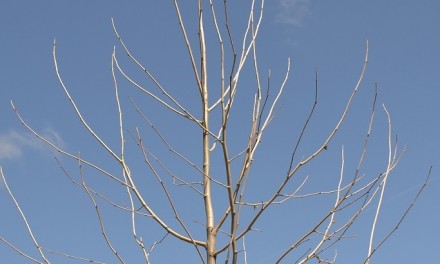 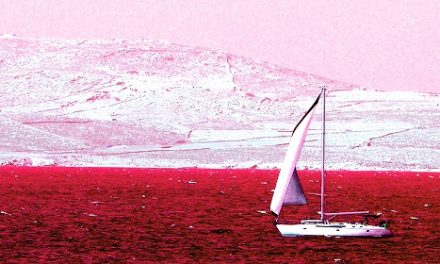