If you are an investor, you’ll already know these days are the craziest investing times ever. You’ll be hunting for all sorts of clues as to what is happening and especially what is going to happen. Yet, you won’t find any clear-cut advice or directions. Welcome to our current world of investing chaos.

At the risk of confusing you all the more, I must  present yet another voice, that of Harry S. Dent. I urge you to carefully study his most recent book, The Demographic Cliff: How to Survive and Prosper During the Great Deflation of 2014-2019.

He argues the opposite of what gold bugs argue. Dent argues that there are much better investments to make than gold and silver which, as commodities, will be among those that fall in price. He says that gold bullion, for example, could drop like a rock to as low as $700 US., or less.

He also argues that the already-strong USA dollar will get much stronger.

One of the “sky is going to fall arguments” made by “gold and silver enthusiasts points to America’s enormous debt that will strangle the life out of the USA dollar and cause it to become worth much less, or collapse outright.

Dent would clearly argue, “Not so!” He cites facts that support the strengthening of the US dollar. He argues strongly that much of the debt and derivative problem will simply disappear into thin air. How is it possible for debts and the estimated $600 to $800 US trillions of derivatives to simply disappear?

Dent explains that history proves that in a deflationary cycle, the cycle we are now entering, falling prices and an inability to pay debt eventually destroys debt and other financial obligations. One such mechanism that wipes out or significantly reduces financial obligations is BANKRUPTCY.

A current example? City of Detroit.  Recently, the legal ruling was to allow Detroit to declare BANKRUPTCY and thereby  write off, (dismiss, ignore, erase),  their  $7 billion dollar debt. According to a Detroit spokesperson, “We can now emerge and start rebuilding…”

Dent argues strongly that all commodities, including gold and silver and other precious metals, all commodities, so also think of property in America, too, will suffer price DECLINES during DEFLATION. Is there anything that gets stronger, worth more value during deflation?  Yes.

According to Dent, the USA dollar. The USA dollar will rise in strength for the reasons outlined in his book.

Deflation is starting and you can look forward to deflation lasting for the next 5 to 10 years according to Dent.

[WARNING:  I find Dent’s propositions and arguments to be highly credible, but I am not your financial guru! I strongly urge you to be careful. Seek recommendations not only from your readings but also, and especially from your own qualified financial adviser. Do your own financial due diligence before investing and be sure to have a financial expert advise you before you make any financial decisions.]

[ABOUT HARRY DENT: An economist using demographics to accurately predict major economic trends and events. A best selling author and a regular guest on network news, founder and senior editor at Dent Research, where he dedicates himself to identifying and studying demographic, technological, and geopolitical trends, featured in Barron’s, Investor’s Business Daily, Business Week, The Wall Street Journal, and American Demographics, author of: The Great Boom Ahead(1992), The Great Depression Ahead(2008), The Great Crash Ahead(2011) and The Demographic Cliff(2014). ] 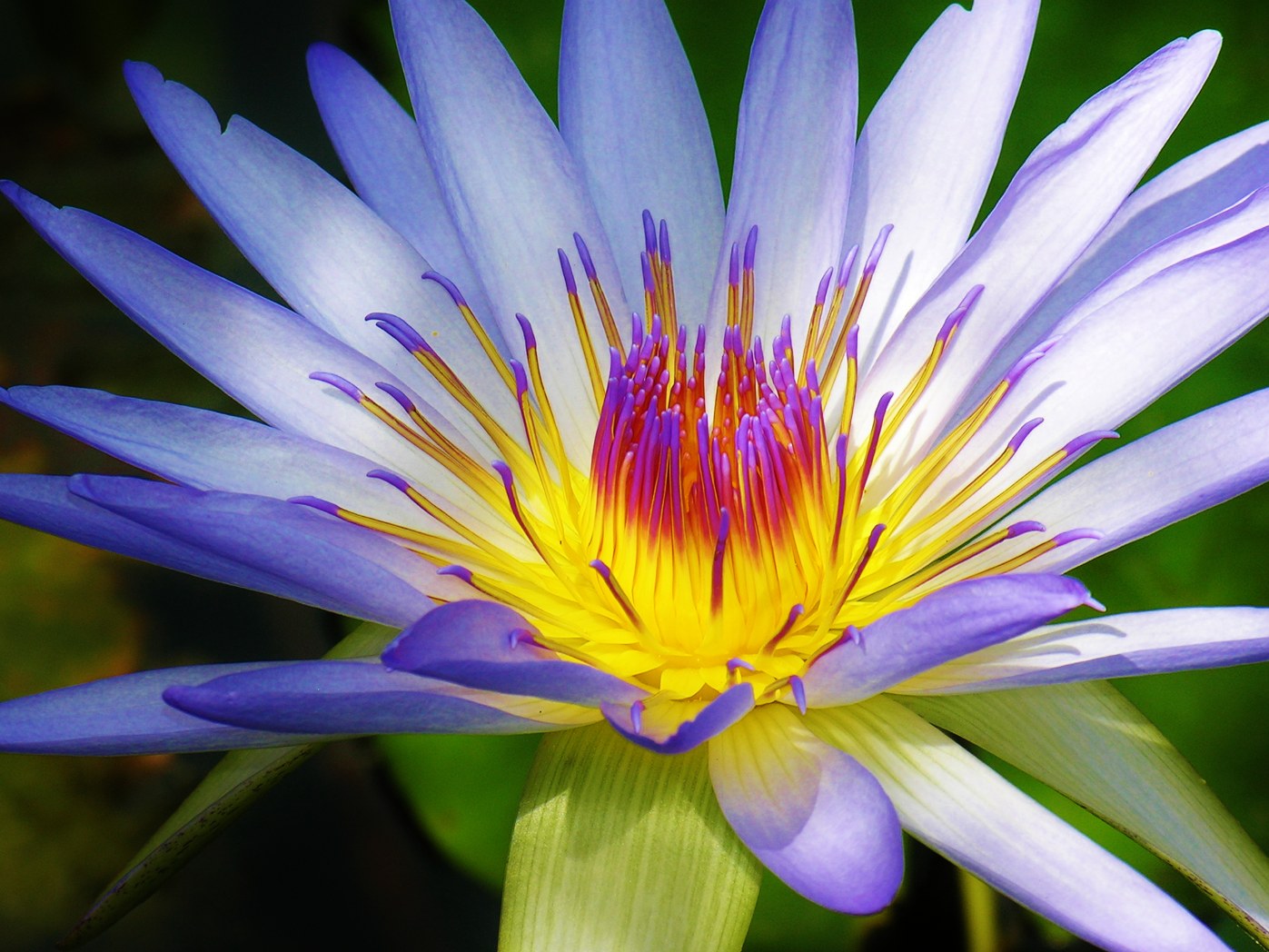