JOBS: Not an ‘Iridium’ Future. 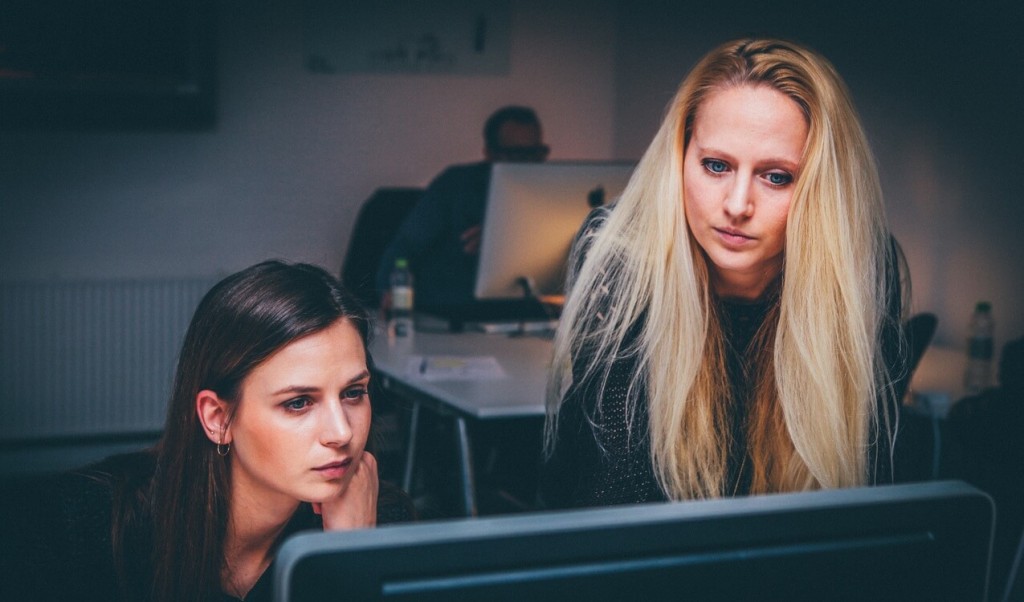 In the introduction to their book, EXPONENTIAL ORGANIZATIONS, See End Note 1 the book’s authors, Ismail, Malone, and Van Geest, coin a term, “the Iridium Moment”.

To briefly explain that, they refer to the demise of various business plans and companies based on simple, straight-line thinking. That is, assuming the technology, pace of change, variables and key success factors of the past can be projected into the future in a simple linear, (straight line), fashion. Then something comes along, a change in paradigms, technology, economics, whatever, and boom…that straight-line thinking hits a brick wall and fails spectacularly. When there are disruptive changes, those changes screw up linear thinking. But, we are not defenseless. Disruption can be anticipated somewhat.

I strongly urge my readers to make a strong attempt at anticipating disruptions in the job opportunities marketplace. To do that I want to encourage you to take a lesson from these authors.

Though the authors are focused on what makes for successful FUTURE companies, I maintain that their arguments, their thinking, can also be applied to anyone preparing themselves for a job of the future. Think about YOUR KIDS going into college and university, or even to yourself, if you are amenable to retraining and willing to take courses and study after hours.

Schools are very slow to change to accommodate the needs of the student body. In the old days, one was considered educated if they took some basic math and science courses and some humanities. With that, one was qualified to take a job and, pretty much, learn on the job and adapt to changes along the way. Not so for tomorrow’s workers.

Though there will always be a place for graduates of the humanities, there won’t be all that many jobs for them.  Even today it is well-known that America’s workforce faces the threat of near-extinction because of automation and robotics. It’s not something of the distant future. it is here now and happening now.  Even if President Trump succeeds in his well-intentioned game plan of bringing manufacturing back to America, those jobs are likely to be highly automated and saturated with robotic technology. Philosophy, Fine Arts, Socially, and Psychology graduates will have a tough time trying to out-muscle the new technology taking jobs in place of humans.

So what to do? Maybe we can learn some helpful tips from those who are already involved in training people wanting to make the changes needed for the future.

Along comes Peter H. Diamandis and futurist, Ray Kurzweil, in their pursuit of SINGULARITY UNIVERSITY, a “school” that breeds a constantly changing curriculum to keep pace with the rapid pace of innovations and paradigm changes flooding the world today because of rapid, and accelerating, technological change.  If you plug yourself into what Singular University is doing, you will discover it is teaching a select bunch of well-intentioned visionaries how to keep pace with exponential changes in the world around us. A lesson every one of us can benefit from.

One of my takeaways from studying the works of Diamandis is: though there will always be room for a FEW PEOPLE, relative to the total population, from the Humanities curriculum, the bulk of the jobs will be centered around technological sophistication. In other words, the bulk of the jobs will be in servicing and implementing the power of technology and the disruptive, convulsing evolutions that come from technology.

Keep an eye on Singularity University.  That’s where the BRAINPOWER is being focused on convulsive technological breakthroughs with the power to change tomorrow for billions of people. That’s where the people who wan to make extraordinary changes for the future are barrelling ahead in doing so. When you see what Singularity University is doing, you’ll agree that it ain’t your typical Harvard or Yale or Oxford!

Diamandis lists some of the areas that Singularity University focuses on: computing, sensors, networks, A.I., robotics, anything digital, synthetic biology, and, [my favorite] NANO-TECHNOLOGY.

All you need to do is explore each of these to some degree while asking yourself, “How can I best equip myself, or my kids, for a good-paying job in any one of these fields?” Some of the answers will be readily obvious. For example, you, and especially your kids, will LIKELY have to become wizards in MATHEMATICS and SCIENCES. This may be bad news for many kids who flunked math and sciences and barely scraped by on “Common Core”, and now are going into college or university. But it is the new reality.

The moral of this Nugget? If you want a job in the near-term future, one that will serve you well for the longer term, too, then, “nose to the grindstone in Math and Science, and pedal to the medal when studying and learning within sciences and technology”. 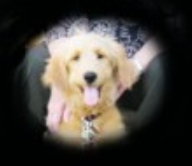