Want a job or PROMOTION? Slim Down 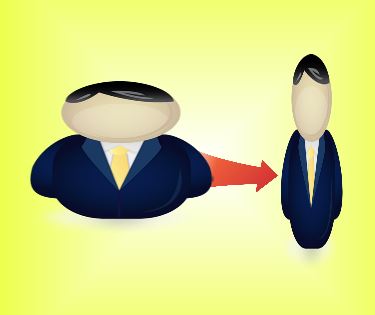 In the massive media today, the news is all about unemployed people getting fatter. I argue it is not unemployment making people fatter…it is depression that comes from a government having shipped great paying jobs to overseas preferential trading partners. That aside, being fat, being “obese”, can hurt you in more ways than just your health. It can hurt you when seeking a job or seeking a promotion.

One of the first studies done to investigate prejudice, (bias), against fat people, in the workplace, was done back in 2012. It found, “…a pronounced stigmatization of obese individuals, especially of women, by HR professionals.” Likely this is no surprise, since many people have suspected so. But the study proved that your girth may make it less likely that you will get hired or get promoted.

The study documented that when candidates are considered for a supervisory position, obese candidates less likely to get the nod. Human Resource managers had a high propensity to disqualify fat females from the six sample individuals presented in each list for consideration. 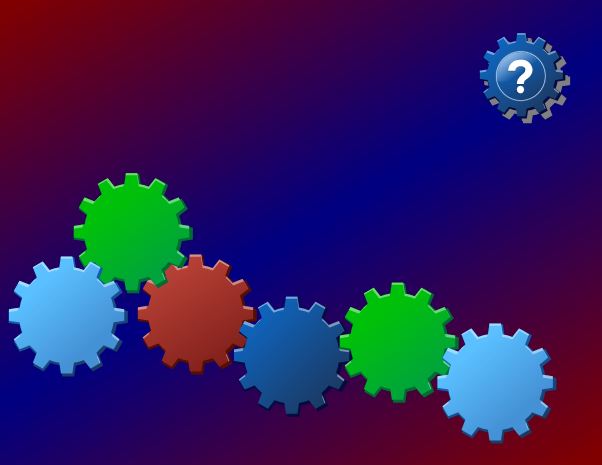