It’s NOT the Water, Stupid!!

I was listening to a radio talk show. The caller stated that he was rushed to the hospital after drinking lots of water.

[Warning: this Nugget is not a recommendation. It is for entertainment or information purposes only. Before making any changes to your diet, therapies, medications, vitamins, foods, exercise, be sure to consult with your qualified doctor.]

The caller went on to explain that he had drank a huge amount of alcohol, before passing out. When he awoke he had a terrible hangover and an unquenchable thirst. He drank a huge amount of water and shortly afterwards his heart was racing so excitedly that he was rushed to the hospital where the doctors tried unsuccessfully to bring his heart back into normal rhythms. Doctors, at first, treated him with medications but had to revert to electroversion, (the paddles: electrically shocking the heart into behaving).

Having heard this gentleman, I could not help but write this Nugget.

People hear and think whatever is most convenient to them.

In the above scenario, it was not the water that caused that man’s Atrial Fibrillation, (racing heartbeat). Instead, it was the ALCOHOL. And this happens hundreds of thousands of times each year. Alcohol is a known trigger of Atrial Fibrillation. As one’s body ages it has less resiliency for handling the artificial stresses thrown at it. Alcohol is a form of stress on the body and organs. After years of abuse, or as one ages, it is quite possible that even one drink can send the body into A-Fib.

And very few people are aware that alcohol carries with it many risks when they drink to excess, or drink “in moderation” too frequently. Problems can arise acutely, (suddenly), such as Atrial Fibrillation, or, chronically, (over a much longer period of time), such as cancers, obesity, diabetes, anxiety, depression, loss of memory, etc.

So, to that caller, I’d like to tell him, “Buddy, it ain’t the water! It’s the booze that you drank to excess that put you into an alcoholic stupor.” 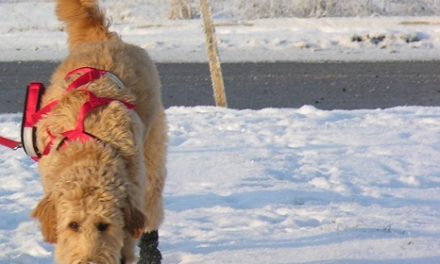 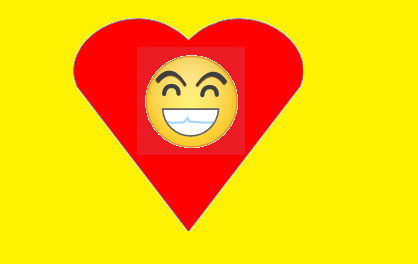 HEART HAPPY? Happy EVERY OTHER ORGAN, from Skin to Brain. 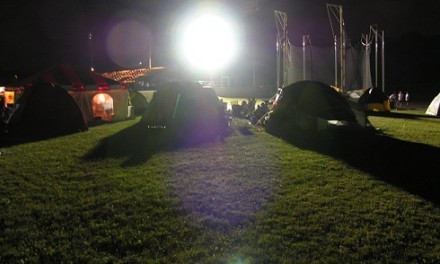 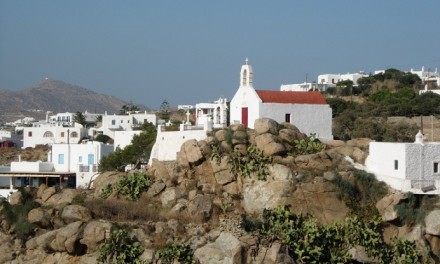