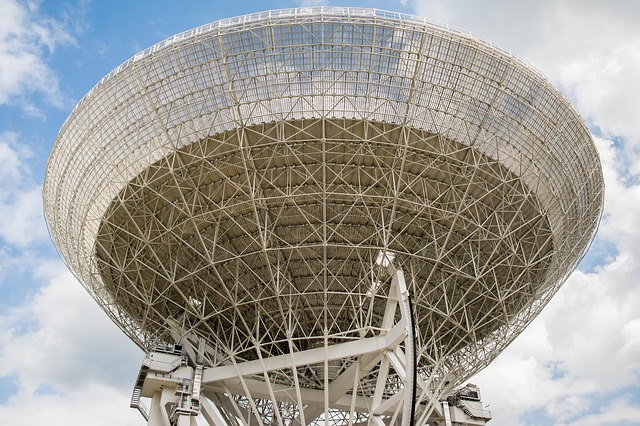 Why in the world would CHINA build the largest telescope in the world? Much bigger than anything ever, some 30 football fields in size. And, at exorbitant costs. And requiring the government to foot the bill to move over 9,000 homes and its residents to another living area in order to build this telescope.

They say, it’s to search for intelligent life in outer space. But the USA has been doing that for years. Russia has as well, and so has a number of other countries. Adding another country to those already searching for ETs makes no sense at all. Unless the world has already communicated with ETs and won’t share the knowledge with China. In that case, China wants a piece of the action, too, and building their own telescope would certainly make sense. Then, China would be beholding to no country. This telescope would certainly allow China to do that. But the likelihood of ETs wanting to talk to earthlings is about zero. There must be another purpose for building this gigantic telescope.

But the ET story would make an ideal cover story for something this conspicuous. But, I bet that isn’t the real story…

In December 2015 I wrote a Nugget about Russia building a base on the moon. [See Nugget titled, “Moon Base Alpha” by clicking here.]  I bet a dime to a donut that the China massive telescope is to work closely with Russia regarding placing a population on the moon. At that time Russia will need a clear, reliable, and effective means of communicating with the astronauts who Russia sends up to the moon to begin assembling their first colony. This new Chinese radio telescope will be able to communicate clearly with such a moon base.

This makes sense to me, too. Russia and China have been strengthening relationships across all fronts from economic to military. This would merely be one more logical extension to their renewed friendship.

China’s new telescope could be used to help Russia communicate with its moon base astronauts.

Photo is of the Arecibo Radio Telescope, at Arecibo, Puerto Rico. This telescope is 1000 feet (305 m) in diameter, whereas the telescope the Chinese are building is 1,640 feet (500 meters).  The Arecibo Telescope WAS the largest dish antenna in the world. In a few years, when the Chinese telescope is completed the Chinese scope will assume the world title.  [Photo of Arecibo Radio Telescope is courtesy: H. Schweiker/WIYN and NOAO/AURA/NSF.(The original uploader was Quazgaa at English Wikipedia.Later version(s) were uploaded by Jakuzem at en.wikipedia.) – Transferred from en.wikipedia to Commons by Giro720 using CommonsHelper.Original source : NSF – Download Images, Public Domain, https://commons.wikimedia.org/w/index.php?curid=16005203.]

EXPLORE This Site With SEARCH. 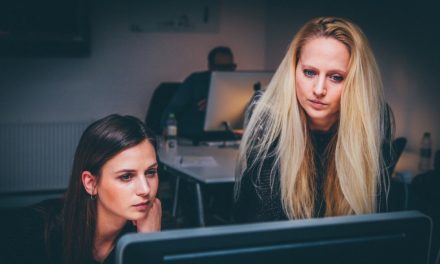 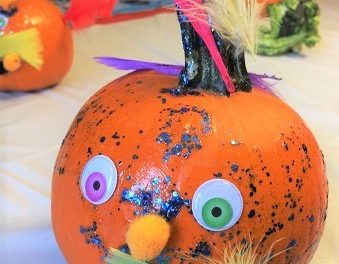 How to Become One of the 1% Rich People. 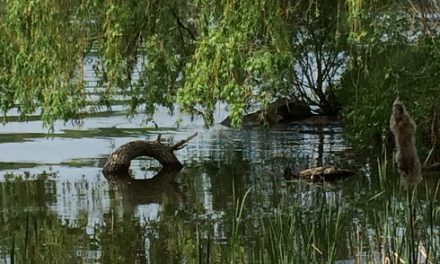