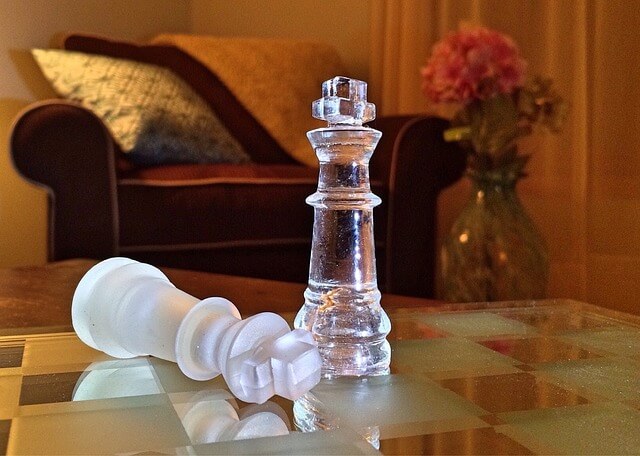 CELEBRATE THIS DAY!!!  It may go down as one of the greatest days in history.

Today, I awoke to the most wonderful news: USA and NORTH KOREA are working towards peace and harmony. Instead of NUKES and other bombs, North Korea appears willing to work with USA to launch peace and prosperity, and with that will come increasing freedoms for its people and stability and freedom from high-anxiety for countries surrounding North Korea.

In geo-politics, life doesn’t get better than this!!

What is so unfortunate is the extreme bias of the mainstream media and the hoodwinking going on by the media. Today’s USA media feeds the world its “news” and affects what the entire world reads about the USA. Much of it wrong, harmful, and purposefully intended to damage the reputation and undermine the efforts of the current POTUS, (President of the United States).

Rather than using their power to inform about the leader of the USA, the mainstream media has been making up non-news and distorting parts of real news to make the POTUS look bad. Even the great achievements are reported with a damaging, negative slant.

The lies hit the airwaves and front pages, as if real news. But when the lies are caught and retractions demanded, the retractions either don’t appear on the airwaves or are buried in tiny print deep in the bowels of the newspaper. No wonder people are getting BAD information and, thereby, remain largely uninformed about the great transition in history happening in their lifetime.

Hence, the mainstream has rightfully earned the moniker: FAKE NEWS.

I am deeply saddened by the horrible bias and outright negative propaganda occurring in the so-called news, ever since Trump announced his intention to run for president. The disservice is not only in the lies that are published, but also to the missing moments in history that are hidden by the biased reporting going on today. These are precious moments that friends, relatives, parents and grandparents could share with their families. These are once-in-a-lifetime opportunities to participate in history as it is being made. And this opportunity is stolen from many viewers and readers of the mainstream press. This is so disconcerting to me that I had to write this Nugget.

As a service to my readers, if you wish to learn what you have missed in real news over the past 500 or so days in the USA under POTUS  TRUMP, here is a partial list of what has been accomplished so far… 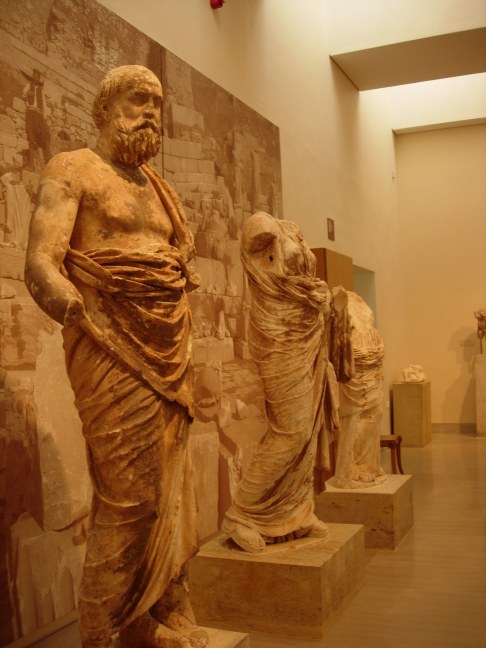 Jazz Up Your Resume–Made Easy 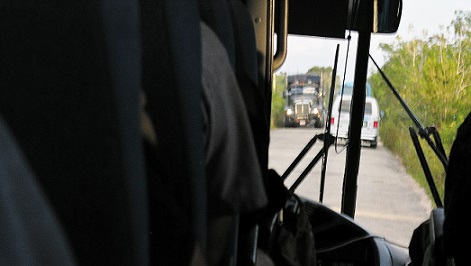 11 Reasons to HOLD YOUR JOB