GAVE UP…Tossed In The Towel!!!

The economy is NOT REBOUNDING as the bobble-head business reporters are claiming. The significant index to monitor is The Labor Participation Rate, (LPR).

The Federal Reserve and the bobble-heads who fail to dig deep are using the Labor Participation Rate to back their FALSE claim that the employment market is growing healthier. It is not. So, keep your resumes primed, and read my previous nuggets about how to make yourself more valuable to your employer. Be as ready as you can for more employment CUTBACKS in the months ahead.

The real reason the Labor Participation Rate is falling is because job seekers are so frustrated, so exhausted from job hunting and failing to find jobs, that they have GIVEN UP their job search, out of failure to find a job and out of sheer exhaustion.  Another important reason why the LPR is falling is because of the significant, rising, number of people who are so stressed out and ill that they are not healthy enough to continue to fight the fight for a new or replacement job. Thus, the falling LPR is also being offset by a  RISING DISABILITY RATE.  And one more bad statistic comes to the surface when you look at other indices outside of purely economic indices. The mortality rate, specifically, the  RISING DEATH RATE  among whites  in the employable age group.  For more details on the mortality rates among employable whites, click here: https://boom-qa.com/america-pain-cry-for-help/

Non-official reports and many experts remind us that far too many workers continue to lose good-paying, full-time jobs and are forced to accepting two or more lower-paying part-time jobs to try to cover their living expenses, when one or more low-paying jobs can be found. Yet, the problem remains that far too many job seekers are NOT GETTING HIRED.  After more than a year, some two years, of searching, interviewing, and failing to land a job, they are GIVING UP and WITHDRAWING from the job search. By withdrawing, they are helping to drive the LPR down.

When job seekers toss in the towel, they are removed from the so-called “Unemployment” numbers reported in the press. That’s why the “Unemployment” index is at a remarkable low, “full employment”, of 5%.  The interpretation, or more accurately, the failure to properly interpret the LPR number, presents misleading information. The economy is in a precarious, worse position with each passing day, not a better position.

America lost most of its good manufacturing jobs to overseas manufacturing. The demographics clearly show the high-spending baby boomers who once had great-paying jobs are retiring and now spending all their money on health care and retirement homes, and trying to sell their mansions to pay for that. Manufacturing around the world is had fallen off drastically, everywhere. The USA shipped its best jobs to overseas countries and continues to send its jobs out of the country. Story after story is emerging about graduates who can’t find jobs, have to live at home with mom and dad, and who are hounded day and night by debt collectors since they have no job to pay back their student loans. This all makes for a depressing, disgusting picture of the new America, an America that is going down the tubes and rapidly becoming a have-not country, a third-world country with all the gloom, doom, and disappointment that goes with that.

If the economy was actually improving, the “Labor Participation Rate”, (LPR), would be RISING. More people would be clamoring for the many new jobs being created. They’d want to jump INTO the job market and would want to PARTICIPATE in the race for those plentiful, great-paying jobs. Instead, the LPR has been falling. A falling LPR is a BAD THING and a sign of a TERRIBLE ECONOMY …a sign of major employment troubles ahead.

Dr. Paul Craig Roberts:   “…The Federal Reserve itself has put out a feature that stated 50% of 25-year olds live at home with their parents…They can’t find enough employment to pay rent…Those aged 25 to 54 LOST jobs…your prime working age are losing jobs! The jobs being created are low-quality jobs that can not sustain a household.”  [Source: KING WORLD NEWS interview of Dr. Paul Craig Roberts. November 7, 2015. http://kingworldnews.com/dr-paul-craig-roberts-11-7-15/ ]

Dr. Roberts goes on to speculate that the apparent boom in retail job hiring comes from eliminating full-time employees and hiring back multiple part-time workers for every full-time job eliminated. An employer’s way to help reduce labor costs.

[This might be a good time to re-read my nugget to making yourself more valuable to your employer. Click here: https://boom-qa.com/protect-job/ ]

Kings World News:  Visit KING WORLD NEWS, (KWN),  by clicking here: http://kingworldnews.com/ About KWN: This website provide interviews about a variety of financial topics. One of its early interviews had featured Andrew Maguire, back in April, 2010 which attracted the ire of the so-called “elite”. Maguire is the WHISTLEBLOWER who is a trader at the London Bullion Market Association and who rendered serious allegations, and who had informed the US Commodity Futures Trading Commission (CFTC) about fraud in the silver market. That interview caused the KWN website to become a victim of a distributed denial of service attack which caused the site to crash. In other words, “someone” or “some parties” did not like the fact that that information was made public and sent a “message” to both KWN and, it is reported, also to Maguire and his family. KWN reports what the mainstream financial press find too controversial or too difficult to report. 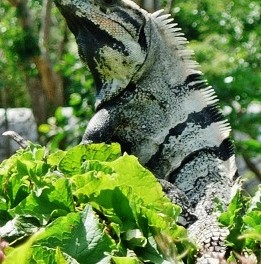 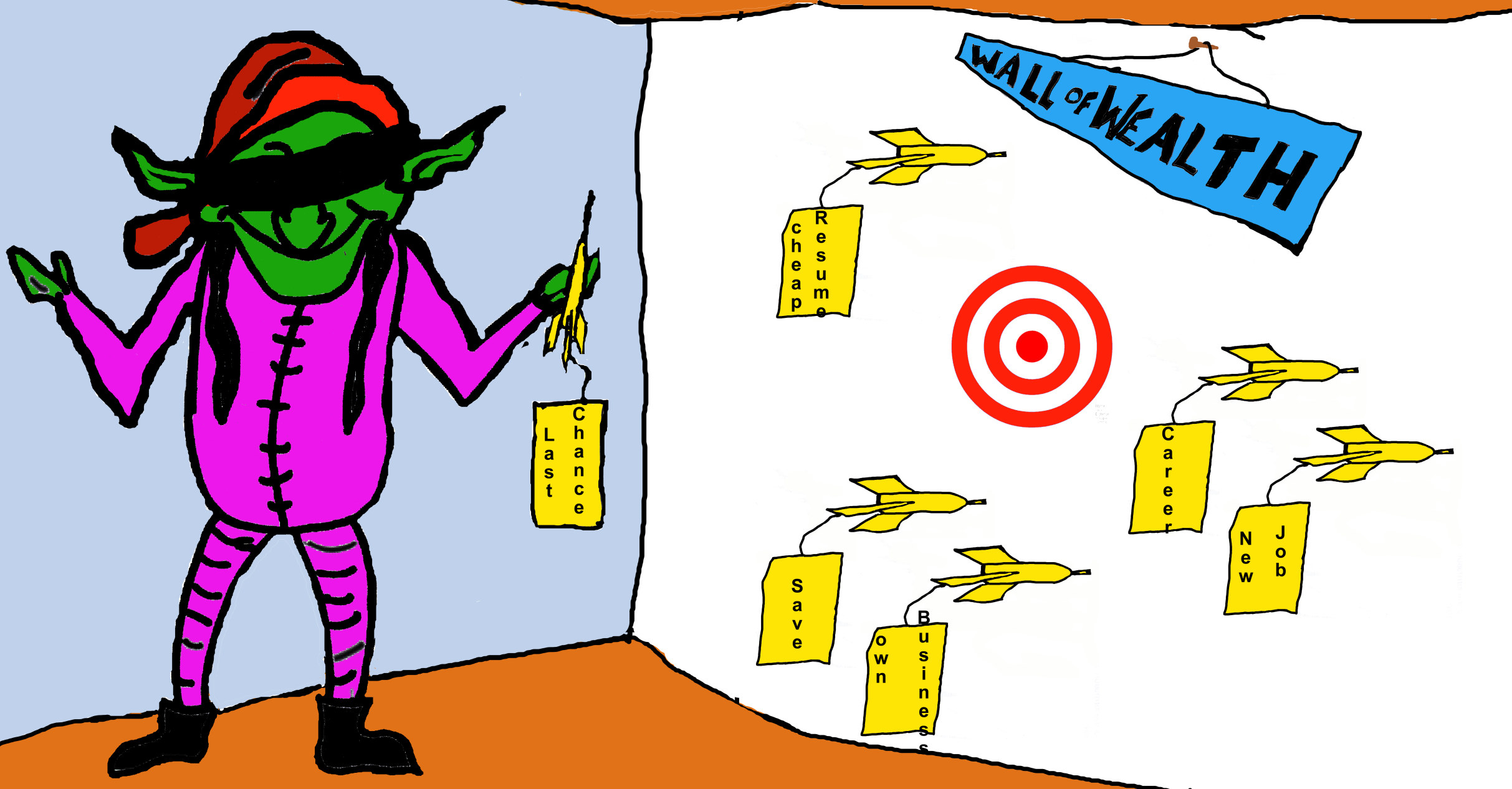 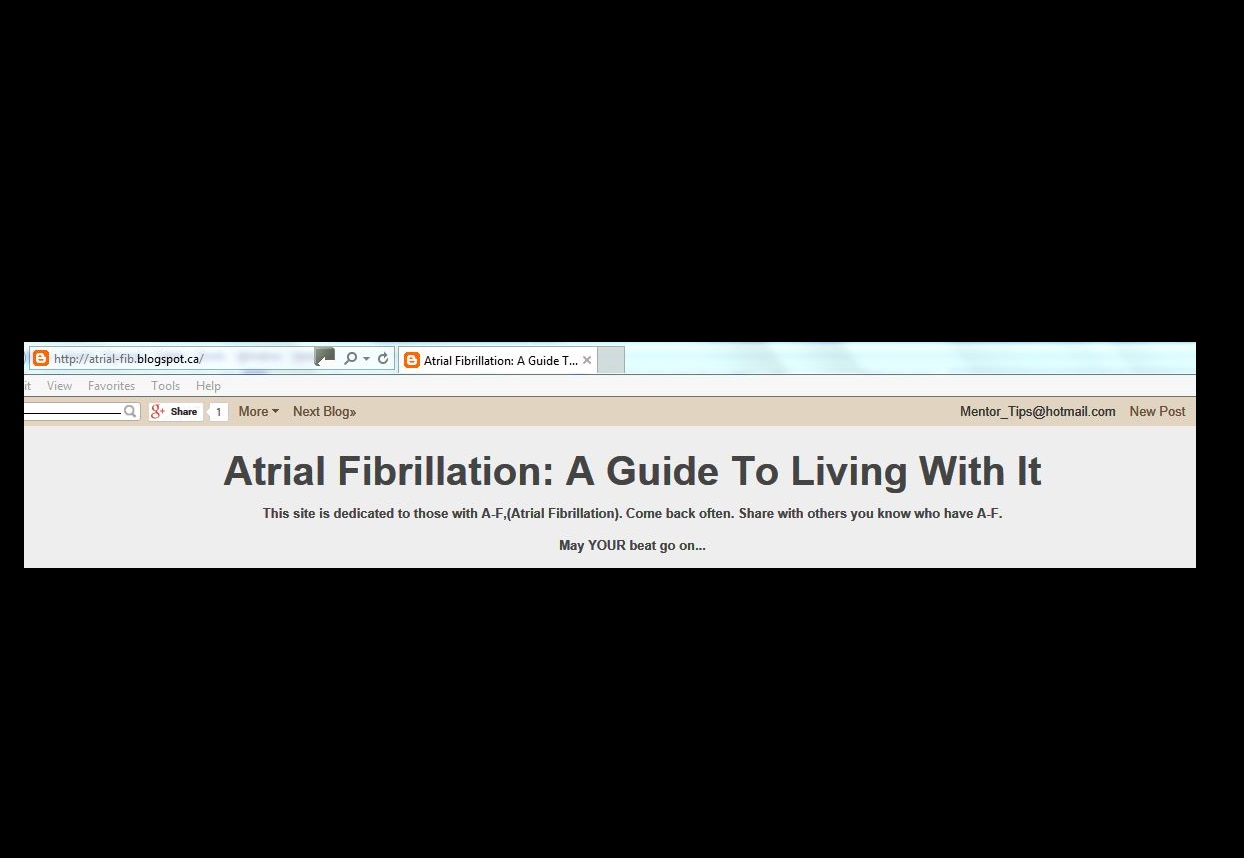