When I saw the article in the China news a few days ago, I saw a photo that was almost the clone of a photo I recall having seen about 15 years ago in one of the Science or Mechanics magazines. I don’t clearly recall which magazine since I read so much and so many.

The photo, (see below), looked almost identical to a FLYING CAR prototype that created by an inventor located in BRITISH COLUMBIA, Canada, at that time. Instead of the 6 propellers as in the photo below, I clearly recall that the BC prototype had 4 propellers. Instead of being exposed, as the propellers are in the photo below, and presenting dangers to nearby pedestrians, as the Chinese version endangers passersby who may get too close, the BC version had its propellers encased with protective housings.

But here we are today…seems like everybody is experimenting with attempts to develop a successful, practical flying car, or equivalent.  Here is just a small token of the action taking place out there in the exciting world of science and experimentation… 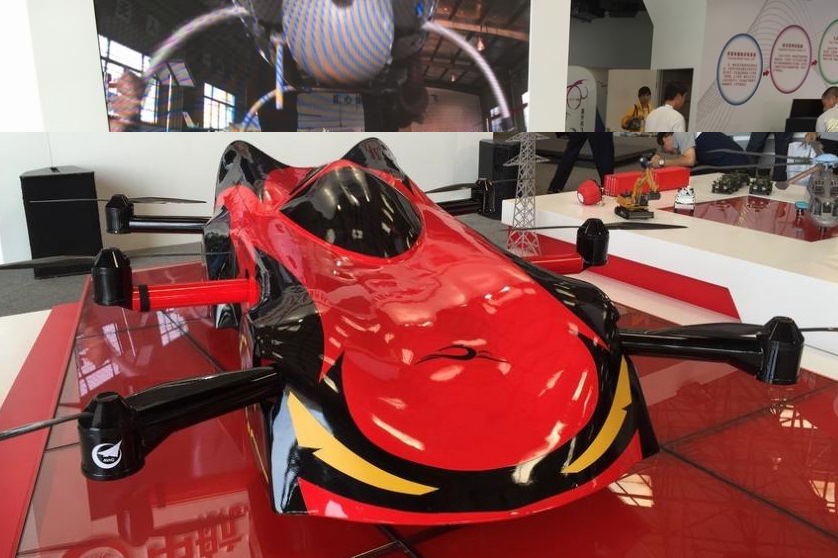 Chinese Military To Use Flying car for Patrols. This is a concept car of the near-future.

[Above photo from People’s Daily Online.]   On September 9th, 2015, the People’s Daily Online news reported a story titled, “Amazing China-Made Flying Car Expected To Serve The Army”. This is what the People’s Daily had to say: “Aviation Industry Corporation of China (AVIC) displayed its latest developed helicopters and several conceptual aircraft. Sailing – a multi-rotor flying car, is designed to run on a complex surface, land, take off vertically, hover, flying forward and yaw. The propellers, when retracted allow the vehicle to [perform] like an ordinary car…”

In an article in popular science, “Could We be Driving/Piloting This Flying Car in a Few Years”, by Dan Nosowitz, May 8, 2013, they featured Terrafugia’s concept car. From YOUTUBE the following short video, well worth watching…

More….VOLKSWAGON is experimenting with its version of a concept car. Instead of a flying car, it is looking at embedding magnets in roadways and using magnetic repulsion technology, to create a version of a “hovering” car.

Reported in MAIL ONLINE, in an article titled, “Volkswagen Introduces the Hovering Egg Car, (But will It Ever Get Off The Ground?)”,  by Ted Thornhill, May 9, 2012, “It’s not quite as exciting as the flying DeLorean from Back to the Future – but Volkwagen’s airborne vehicle would certainly turn a few heads….”  From YOUTUBE the following short video on this “Hover Car” concept. 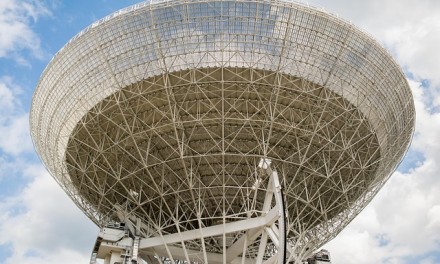