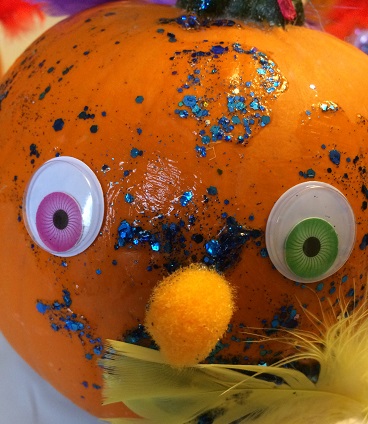 When we think of what RESOURCE is in short supply, is scarce, precious, and extremely valuable, we think of: diamonds, gold, silver, money, precious metals. BUT we seldom think of COMMON SENSE.

Just look around.  Pay attention for even a fleeting second, or so, you will see a world that has almost completely lost the art of applying common sense. Everything from ROAD RAGE, to health, to wealth, to parenting, to fake news, to fake climate change statistics, to going over the top to be politically correct, including making it law to have to avoid using certain pronouns if the recipient might be offended, to turning a blind eye to wars if those wars kill millions of people but enrich our 401-Ks, (RSPs/TFSAsfor Canadians), and much more. We’ve lost it!

Just about every facet of living is nearly devoid common sense.

Thinking about this Nugget, I just had a strong itch to make a short list of examples devoid common sense:

That list is a tiny fraction of the many examples to which common sense can be, or fails to be, applied.

HOW TO DEVELOP [MORE] COMMON SENSE:

Be DISCOVERABLE By Hiring Companies 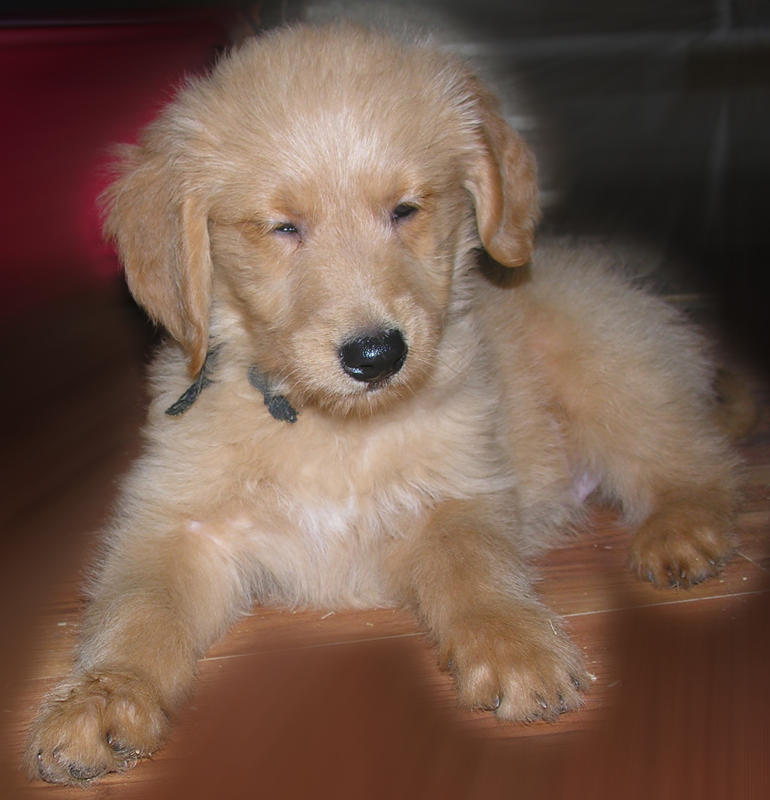 On The Job: No PEACOCKS ! 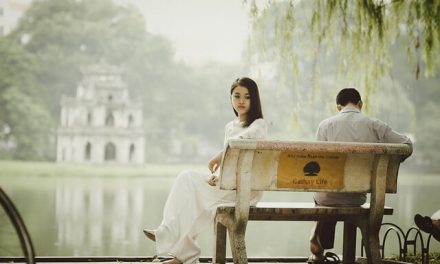