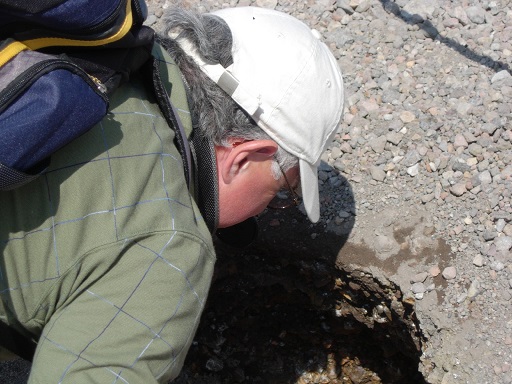 Food industry revenues and profits are growing rich and fat.

You are growing fat and sick.

Some doctors who really care about you, and who understand the science of healthy nutrition feel the time is right for you to know just how influenced some dietary decisions are. The recent battle over the American Food Dietary Guidelines is one such example. Decisions were heavily influenced,  and belabored,  by the weight of big companies and big money, not because they cared about your health but because they wanted you to eat more animals, and products from animals, which are profitable. Some doctors think it’s time you had  a glimpse of the inner workings of the one committee with which they have been arm wrestling to protect your health interests.

A lawsuit has been filed.

Here’s a summary and my understanding of just some of the complaints in that lawsuit:

In other words, this lawsuit is attempting to lay bare the financial paper trail that allegedly influenced the resulting American Dietary Food Guidelines which will shape diets and medical decisions for the next 5 years.

Science did not get it wrong all these years. The rule remains as simple as always: no fats or cholesterol. Zip. Nadda. 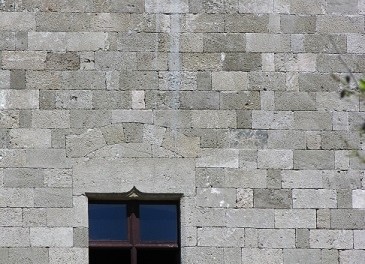 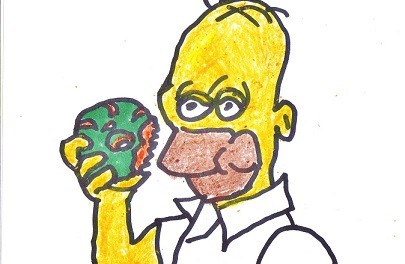 The D’oh!! Factor to LIVING LONGER