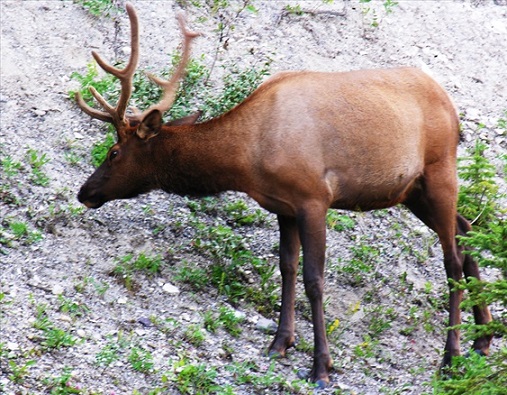 What do we learn from experts who studied more than  500,000  people  over age 50 who ATE MEAT and did so for 16 years!!  We learn that the hard work of Doctors/Researchers Esselstyn, McDougall, Campbell, Ornish, Barnard, and many more who warn of the dangers of eating ANIMAL PRODUCTS are, ONCE AGAIN, AND AGAIN, AND AGAIN, proven to be valid and on the right track.

We learn that Colin T. Campbell, author of THE CHINA STUDY and WHOLE… was right!!!  Too much protein causes premature death, compared to vegans and vegetarians who minimize animal products.  We learn that the ADVENTIST STUDY was among the early useful revelations about dangers of eating animal products. We learn that there is MORE NEW statistical information to supplement the extensive data already cited by Dr. Esselstyn’s program and that, even this new data, continues to validate his research and book, PREVENT AND REVERSE HEART DISEASE. We learn another possible reason why Dr. John McDougall’s program succeeds at stopping and even reversing chronic diseases.  We learn another reason underlying the success of Dr. Dean Ornish’s  heart-and-stroke reversal program.  We learn there is more new data that replicates the conclusions of previous studies upon which Dr. Neal Barnard built his successful protocols for stopping or reversing chronic diseases. We learn there is plenty of WISDOM that is rediscovered with each unbiased study to support the wisdom of going vegan, the earlier in one’s lifetime the more promising the outcomes for living longer than those who try to fix chronic problems much later in their life span.

Okay.  What is it that we learned from all those previous studies, and from these helpful researchers and doctors cited above, and AGAIN from this most recent research?

From this newest research,

“Conclusions: The results show increased risks of all cause mortality and death due to nine different causes associated with both processed and unprocessed red meat, accounted for, in part, by heme iron** and nitrate/nitrite from processed meat. They also show reduced risks associated with substituting white meat, particularly unprocessed white meat.”  [Source:  BMJ 2017;357:j1957 ]

[**Note: “heme iron” is iron we eat in animal-sourced foods.  Other research seems to indicate that the human body has some sort of built-in regulator to moderate the amount of iron absorbed from plant-sourced iron, but not from supplements, and not from eating animal sources of iron. Our bodies were simply not designed to cope with the iron we get from animal sources. The result? I’ll explain it this way: we “age” faster when we have too much heme iron, (animal sourced iron).  Women have a wee bit less risk from heme iron but men are at a much higher risk, than women, for some forms of chronic disease caused from the inability of men to eliminate too much heme iron.]

To learn more, you can read the entire study published online, by clicking the BMJ reference in the end note. 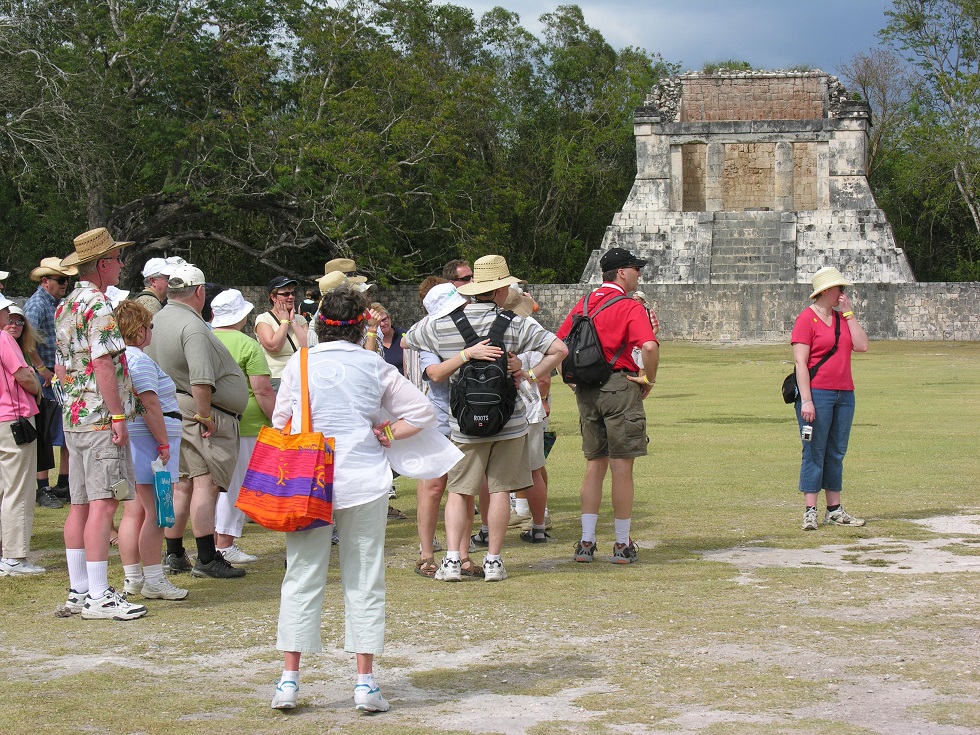 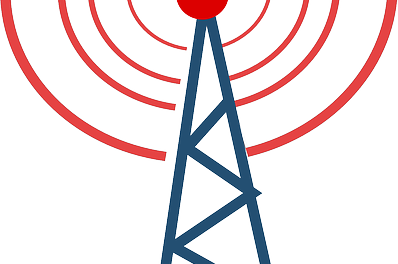 No I in Infrastructure, but SURVIVAL, Yes!