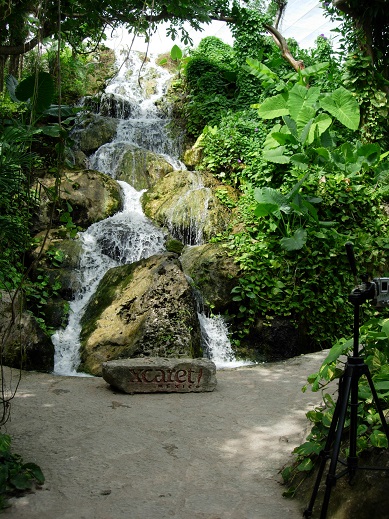 Many addicts want to appear to be very decisive in their thinking and it often gets them into deep, or deeper, trouble.

Part of an addict’s thinking is that events must be “black and white”. The danger with all one-sided thinking is the neglect that comes from failing to study or understand the complexity of the middle ground and the host of variables therein. The world for the addict most often must divide into “this or that”. In short, such narrow-minded and insufficient analysis often results in further exacerbating situations that may already be difficult for the addict to manage. The extreme danger is that such incomplete thinking can amply, rather than extinguish, events and cause major emotional swings that come from negative events such as depression. Depression is always one of the most dangerous slippery slopes for addicts.

Under “normal” circumstances I’d be the first to argue that people have a right to their own opinions, no matter how strong or how one-sided. I totally believe that. Likewise, addicts have a right to their own opinions, too. However, I have noticed that among people who have strong addictive personalities, there is a strong tendency to form “half-baked” opinions that veer mostly toward the worst negative thinking possible. In other words, addicts who form opinions usually aim for the worst in most things, rather than seek the uplifting positives.

If an addict is serious about wanting to control his or her addiction, he or she must start by opening their mind to a world of complexities that lie in the middle ground. But more so, the addict ought to be striving to find the positives in even the worst circumstances and situations. Strong negative opinions, prejudices, bigotry, are damaging to anyone in the long run, but especially so to addicts. One early result of dwelling on such negativity is to push people away. People have their own problems and will repel anyone, especially an all-negative thinking addict.

For the addict, negative thinking, negative opinions, can act like a vacuum to suck them deeper into a “rabbit” hole that can result in amplifying their depression.

Addicts must harness and control their desire to arrive at strong negative opinions and must force themselves to seek the positive even in bad experiences. 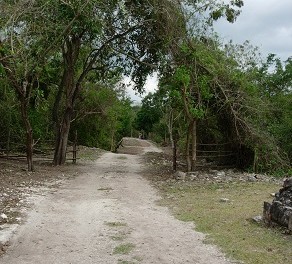