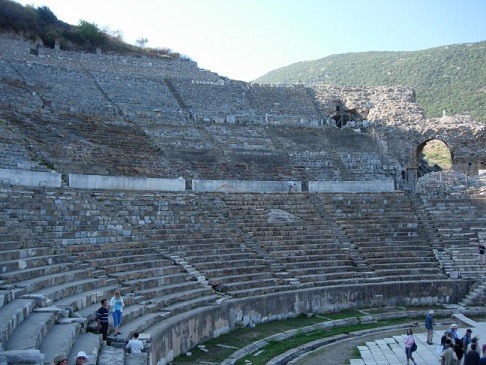 The addict will need a strategy for quitting. And that takes hard work.

There’s no getting around the need for plenty of hard, conscious thinking, deep thinking. The addict must probe his or her emotions, motivations, and willpower to find how and why he or she repeatedly tests him-, or herself yourself.

Often what addicts discover is that some event, some cascade of emotions, leads them into a state of depression and self-pity. Quite often such depression is first triggered by states of anger. Then once in that mental state of either anger or depression, it is easy to reach for and have that “first one” that begins the downward collapse back into the addiction.

Addictions include such things as cigarettes, marijuana, alcohol, sex, fat-laden foods, salt-laden foods, sugar-laden foods, meth, coffee, heroin, hamburgers, pizza, cookies, chips, computer games, TV, sports, gambling, …just about anything can turn into an addiction. And it almost always is triggered by an emotion that borders on depression or anger, and the need to relieve that depression or anger with some form of self-punishment, self-reward, or simply self-indulgence.

A bad day at work, today? Justification for eating an entire chocolate bar. An argument with one’s spouse? Reason to drink heavily tonight. A month of dieting but no weight loss? Reason for a 16-ounce BBQ’d steak tonight. Sometimes, it’s the accusing finger that arises: “If he or she doesn’t care about me, then, I, too, will no longer care.”

Addicts must constantly pay attention to their emotions, staying especially alert to the emotions that will justify abandoning their strict discipline of avoidance. Some emotions are more powerful than others and will vary by personality and circumstances. Even depression or anger can have varying levels of intensity.

It is largely up to the addict to develop the coping mechanisms to deal with his or her large swings in emotional states. Sometimes support groups can be of help; sometimes, instructional books about how to cope; and, sometimes, there is a need for qualified therapists who are experienced in dealing with addicts.

Whatever approach the addict uses to try to cope with his or her addiction, the addict must be particularly on guard against DEPRESSION and ANGER since either of those emotional states come with baggage that can cause one to  lose one’s self-worth and one’s believe in the positive side of life and living.

One way to cope is to temporarily change one’s environment to get away from possible triggers and temptations that are soon to follow after succumbing to bouts of anger or depression. It may be helpful to channel that ugly energy into a more constructive activity. Even something as simple as going for a walk while inhaling lungs full of fresh air. Any positive distraction until may be helpful until the negative emotions have passed or been quelled sufficiently to no longer remain a threat to abstaining from the addictive substance. 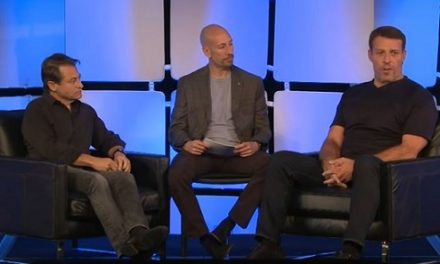 World’s BIGGEST CONTRIBUTORS? Are You One of Them? 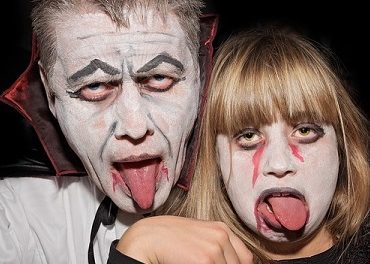 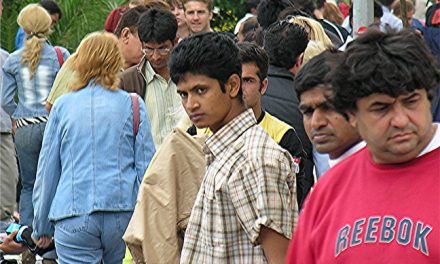