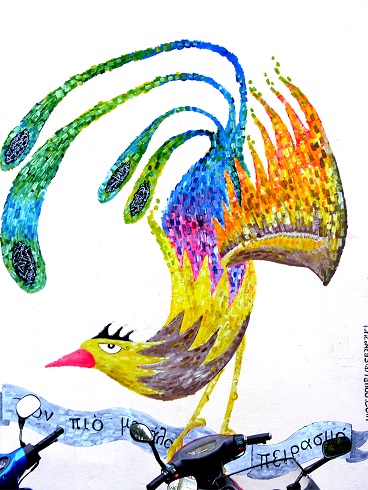 Any addict knows the hardest battle is him-, or herself against the desire and urge to have that “first one”.

That “first one” comes at you with many disguises: that first one, just a test, the walk-by, the window-shopping test, the sniff test, just a tiny sample, just a taste, will-prove-to-myself, after-all-it’s-only-one.

But the addict knows that it’s “ONE AND DONE!” The internal war is always lost when the addict succumbs to that “first one”. No person has willpower strong enough to resist staring at that first one for more than a few minutes.

We’ve all been to temptation’s doorstep, paused, reflected, dug deep inside ourselves for emotions and logic and justifications, then we abandon common sense. Down goes that “first one”. We hear our inner voice saying things like, “Oh, what the heck”. Or, “It’s just one”. Or, “It’s been a long time”. We tell ourselves, “It is only a test, and, besides, it’s only one.”

The next day, the guilt trip, the remorse, the self-castigating begins its cycle once again. The addict suffers physically and psychologically: pain, nausea, disorientation, embarrassment, guilt, etc. The addict wishes he or she had not slipped down that slippery slope of trying to conquer the “first one”. But it is too late. The addict falls deeper into the “day after” depression.

Most people have an addiction to something. By comparison to meth, heroine, alcohol, most people’s addictions are mild and almost inconsequential.

The sad fact is, that an addiction can not be “cured”. It has to be managed. Once addicted, forever addicted. That’s not the message most addicts want to hear but it is best to know that there will never be a time when the addict can indulge in the substance causing his or her addiction. That’s why years after abstaining addicts “test” themselves and should not.

The simple instruction to an addict is NEVER test yourself. DON’T!!

The only way to avoid sliding back into one’s addiction is to be someplace else BEFORE his or her “triggers” evoke emotions so powerful as to overwhelm his or her willpower. Every addiction is the same.

The addict’s rational minds tell him or her to quit. They try. Then, when emotions are in turmoil, he or she tries “Just one” and loses every time. Everything unravels and he or she slides right back into a world of addiction once again.

You can NOT suppress a craving, an addiction, by testing it. It will simply cause an addiction to spring forth again and again.  Think of trying to test an ember by pouring a can of gasoline onto it. Not a smart thing to do.

Even after many years of successfully suppressing your addiction, the embers are there. Don’t pour gasoline on it by testing it. NEVER let yourself be tested. NEVER face off against having “Just one”. NEVER put yourself in a position where you must control your urges to have “just one”.  Always be thinking ahead and plan to be somewhere else. 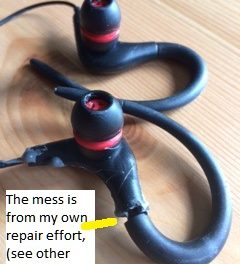 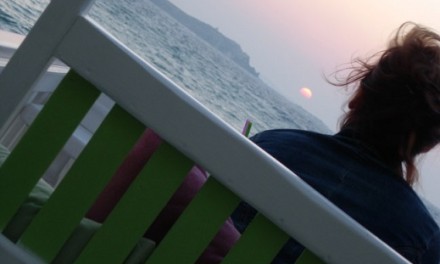