Can you handle some straight up logical thinking?

Since TV is playing up several programs, “Roswell” and “Project Blue Book” featuring alien beings travelling through space to land, albeit, CRASH land, on Earth. I thought it time for me to do a Nugget on EXTRATERRESTRIALS. Let’s settle this debate right here, right now. Are Extraterrestrials visiting earth and crashing their UFOs into planet Earth?

If we use some clear, straight up logical thinking, the answer is, “Absolutely not!” Follow this thinking:

That’s slightly farther than your vehicle can do on a full tank of gas or a full battery charge. That’s just one way! Imagine a round trip. And that’s at the speed of light. So, travelling at the speed of light it would take 22 years for an extraterrestrial to come to earth, check us out, and report home, “Yup, boss. There indeed are idiots on planet Earth over there in the Milki Way Galaxy!”

So, likely they’d have advanced space craft that is capable of travelling faster than the speed of light, something, our tiny brains currently deem as impossible to do. How would they travel faster than speed of light?

Possibly messing with gravitational forces, travelling through worm holes, piercing or harnessing dark matter, or any number of other yet-to-be discovered physical properties that lay hidden within the universe.

Even if they were able to do that, what about collisions? At that speed it would be impossible to steer through asteroid belts, planetary systems, black holes, manage against unbelievable high amounts of radiation, magnetic fields, and other destructive phenomenon, which we have not yet discovered and that awaits space travelers.

Okay, let’s say those extra terrestrials were able to beat the odds on everything I’ve mentioned so far. If one set of space travelers can beat those odds, you bet there’d be others, too. Bad guys at that. Guys that want to control the universe are out there somewhere and they’d have equally advanced or even more advanced space ship technology and God-help-us advanced weaponry. Likely the bad guys, maybe the ones that eat humans for dinner, would want to fight the good guys, if there are any.

Okay, so the aliens reach earth by overcoming all those insurmountable, unimaginable odds. Their big brains and their technology brings them to earth. Do you really think they’d be so stupid after overcoming all those obstacles as to crash on earth?! Okay, maybe they should have pulled over and had a nap along the way, or shouldn’t be driving under the influence!

As you can see, I strongly doubt extra terrestrials have been crashing into earth. But, there is no doubt in my mind, and the minds of millions of others, many of whom witnessed crashes or saw those strange airborne, UFOs, that SOMETHING UNIDENTIFIED that was FLYING has been crashing.

UFO is the acronym for Unidentified Flying Objects. Anything can be an UFO until it is explained and identified.

A bee that buzzes by your head in your backyard on a warm summer day can be a UFO until you spot it and identify it as a bee. In which case you IDENTIFIED it. It no longer is UNidentified.

A meteor can be an UFO until you get up close to realize it is just a meteor. A jet in the night sky looks like it might be an alien visitor until you see the jet’s identifier lights and hear the roar of its engines. A satellite looks like a star but moves a bit faster. That could be a UFO until you have enough savvy to identify it as a satellite.

In the past, people identified a triangular flying vessel as a UFO. What was that UFO? We’ve identified it. It no longer is an UFO. It is the product of military research into what is named, the “Stealth Fighter”, a flying triangular jet.

What about those circular and elliptical craft which have been spotted by millions?

The logical hypothesis would likely be built upon secret military research. Either, our military or some other country’s military is messing around with the laws of physics to fly higher, faster, and do so undetected by various perimeter defense instruments. And, if any military is doing so, you can bet the military will go on high alert when one of them crashes, and crash they will if they are early experimental versions.

When one of those gems of advanced research does lose control and crashes, which is highly likely with any early generation flying vessels, you bet the military would converge upon the crash site with full weight to either protect the military’s secret technology or to capture that secret technology of some other country. No mystery here.

What can you conclude from today’s Nugget?

We are too far away for extraterrestrials to visit and mess around with planet Earth. Those flying and crashed vehicles that have become the UFO sensation on TV are most likely experimental military flying vessels for either our military or some other country’s military.

If, indeed, those are “Top Secret” craft, you’d expect mystery, intrigue, black ops, propaganda, mass brain washing, and a strong military response when one of those craft are downed. Any and all of which makes for exciting TV drama and even big-screen award-winning movies. 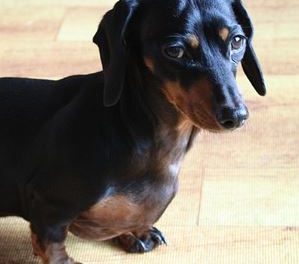 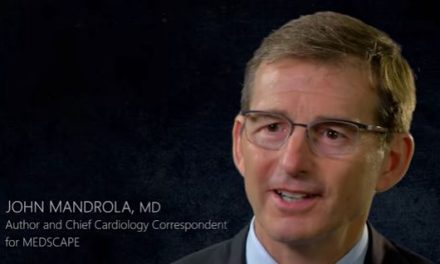 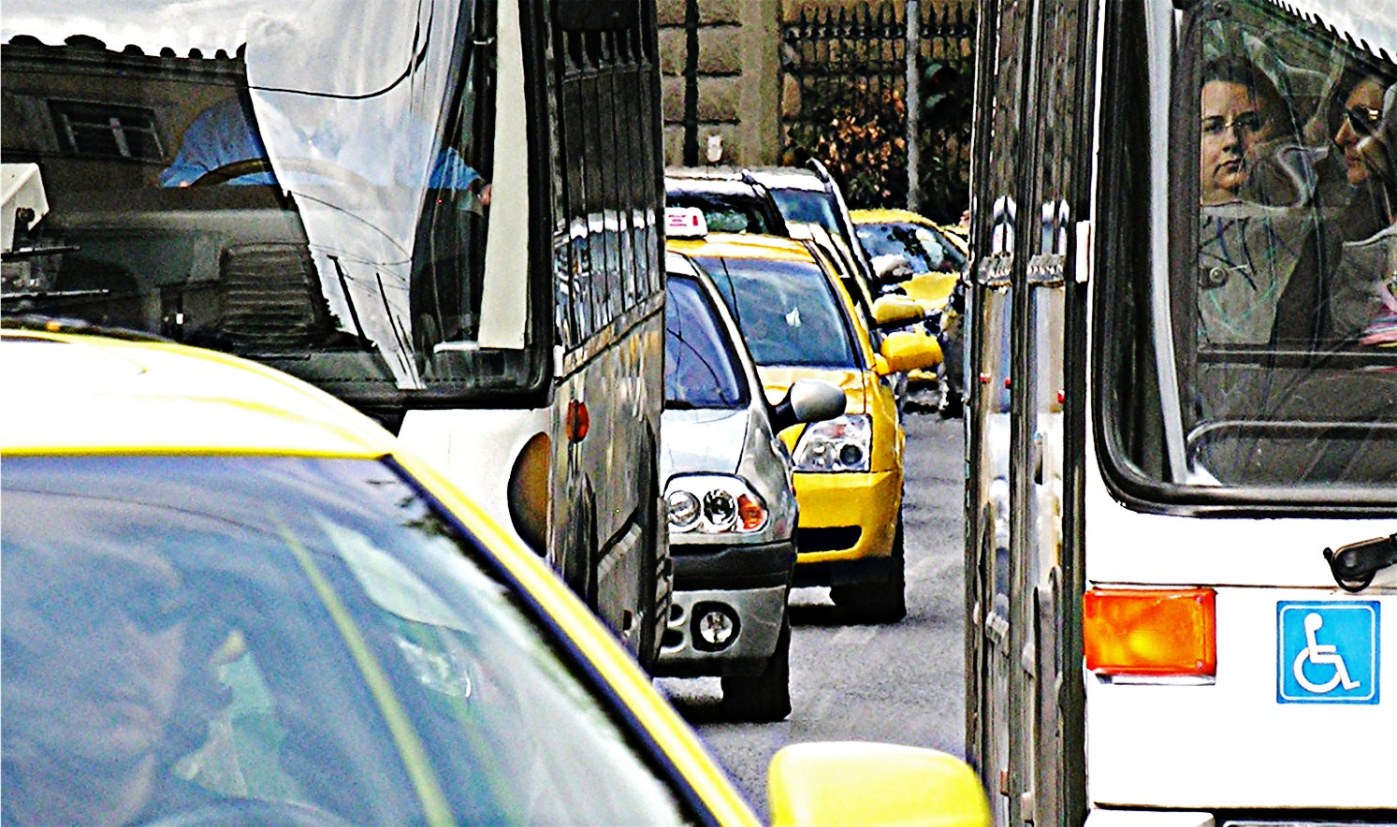