CLIMATE CHANGE IN THE PRESS…AGAIN. 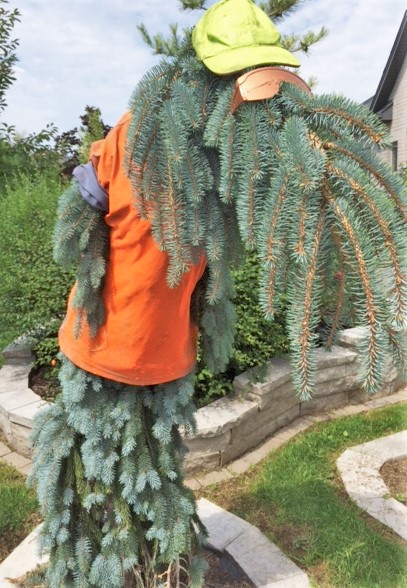 Another media blitz is happening, these days, trying to convince the nation that you are bad people screwing up the climate because of plant and vehicle emissions.

The media is gleefully announcing the results of the Obama-financed, 4-year study of climate change. But, typical of the media, it fails you once again.

In short, yes climate change is real, is happening, because it always has and always will. But don’t believe that you are accelerating it. YOU are NOT AT FAULT. It’s been going on for over 4.5 BILLION years, with and without humans, with and without dinosaurs, and without manufacturing plants. Common sense would tell us that the political cry for CARBON TAX CREDITS, to force more expensive emissions compliance by manufacturers, are merely another version of a tax grab but will do nothing to alter the cycles of earth.

The study ONLY spans data of 115 YEARS, a period of time that is so small, compared to the evolution of the Earth, that the study is meaningless. If we were to divide the total lifespan of the earth’s 4.5 BILLION YEARS by chunks of time equivalent to the study period, so if we were to divide the life of the earth by 115 years, we’d learn that there are over 39 MILLION such periods of time.

Viewed in the context of the lifespan of the earth, the Obama, TAX-PAYER FUNDED, wasteful, study covers ONE microscopic period of  115-years from over 4,500,000,000 years of climate changes?!

If that is not the epitome of scientific silliness, I can’t think of what is. Why just one of 39 MILLION choices and why the most recent 115 years and not, say, a period of time 400 years ago, or 2,000 years ago, or a bunch of such historical periods averaged together?

Because data only exists for about 120 years. But that is not long enough to be relevant, yet it is being passed off as if it is.

Regarding other periods of earth’s history, scientists can tell you that there have been THOUSANDS OF CYCLES during which oceans rose and fell–ice caps melting and freezing in constantly repeating cycles. Our current CYCLE, much longer than the 115 years studied, is NO DIFFERENT. But the data is presented as though it is the fault of humans and that we have an impending emergency if we fail to act soon. Nonsense.

Politicians are not turning to science for help to address a human-made climate change emergency. Instead, they are using pseudo-science for their propaganda to justify the implementation of CARBON TAX [TRADE] CREDITS.

Even if the data over the past 115 years was in the least bit credible, something I have doubts about, the entire study makes little sense to anyone who looks beyond the tiny snippet of time, of 115 years.

Are the oceans really rising? Maybe. If they are, it is because they have always gone through cycles of rising and falling. But the question implied by this study is, “Are humans to blame because of  plants and vehicle emissions?”

Since oceans have repeatedly gone through CYCLES of rising and falling, over the BILLIONS of years of the earth’s lifespan, the oceans and the climate likely are continuing with their natural cycles, emission levels being irrelevant to Nature.

Can we prove that rising or falling oceans are parts of recurring cycles? Of course. But before we turn to that, let’s understand that the oceans can only rise or fall if the ice caps melt or freeze. So, by arguing one, by dependency, we argue the other. Let’s take a moment and argue about oceans…

Unlike this Obama-government-financed study, I maintain that rising oceans, sinking oceans, (by extension, melting ice caps, freezing ice caps,),  amounts to no biggie in the scheme of evolution of the earth. In other words, it happens all the time, so to say, and it does so with or without humans. But who am I but a mere carbon molecule uttering mere words.

How do I know with any degree of certainty that the Earth has cycled through such changes on a regular basis and that this time is no different? In the same way you would if you looked back on the science of earth’s history.

Scientists have been trying to arrive at the age of planet Earth for hundreds of years. Before accurate measuring tools of today, scientists studied the frequency and duration of CLIMATE CHANGE CYCLES by measuring the NUMBER OF TIMES the oceans have RISEN–by extension, ice caps melting. Earth has been cycling through such changes for billions of years, even before humans populated the earth. That alone proves climate change is NOT HUMAN DEPENDENT.

Even if we could alter nature’s course by taxing the hell out of you and companies, we’d mess up one cycle and create a different cycle, but still a cycle of warming or cooling, nonetheless. We can’t fool around with nature for long without nature slapping us down with a dangerous rebound effect. [Think of the “butterfly effect”.]

If these CYCLES occur throughout the life of this planet, even before humans and dinosaurs, and long before manufacturing plant emissions, why is it that suddenly we are to blame and that imposing stricter emission standards will stop or change it?

This dangerous bit of recent propaganda has imposing consequences that ought to frustrate all of us. The result of this political climate change babble is to use pseudo-science, distorted science, to convince you to pay more for everything, and to pay higher taxes for government hires to enforce adherence to stricter emission standards.   Politicians are again spending your hard-earned money for something that will have no meaningful, positive,  long-term effect on the planet.  COSTLY, WASTEFUL, NON-PRODUCTIVE.

The QUESTION NEVER WAS: “Is climate change real?” Of course it is! Nature’s been doing it for 4.5 BILLION YEARS. The real question was/is: “Will people be made to believe this bit of propaganda so politicians can implement another form of tax penalties?”

This EXPENSIVE study, –thank you President OBAMA–has been disgraceful waste of scientific research and brain power for the past 4 years. It fails the test of common sense, and, worse, FAILS to PROVE anything useful will come of making tax payers stretch even more than they already are. It’s a gigantic fail.

Climate change is, indeed, REAL. But, HUMANS are definitely not the cause, nor the influence. 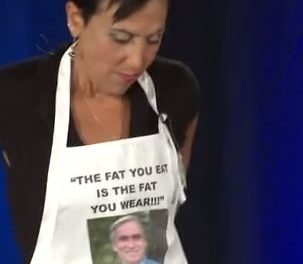 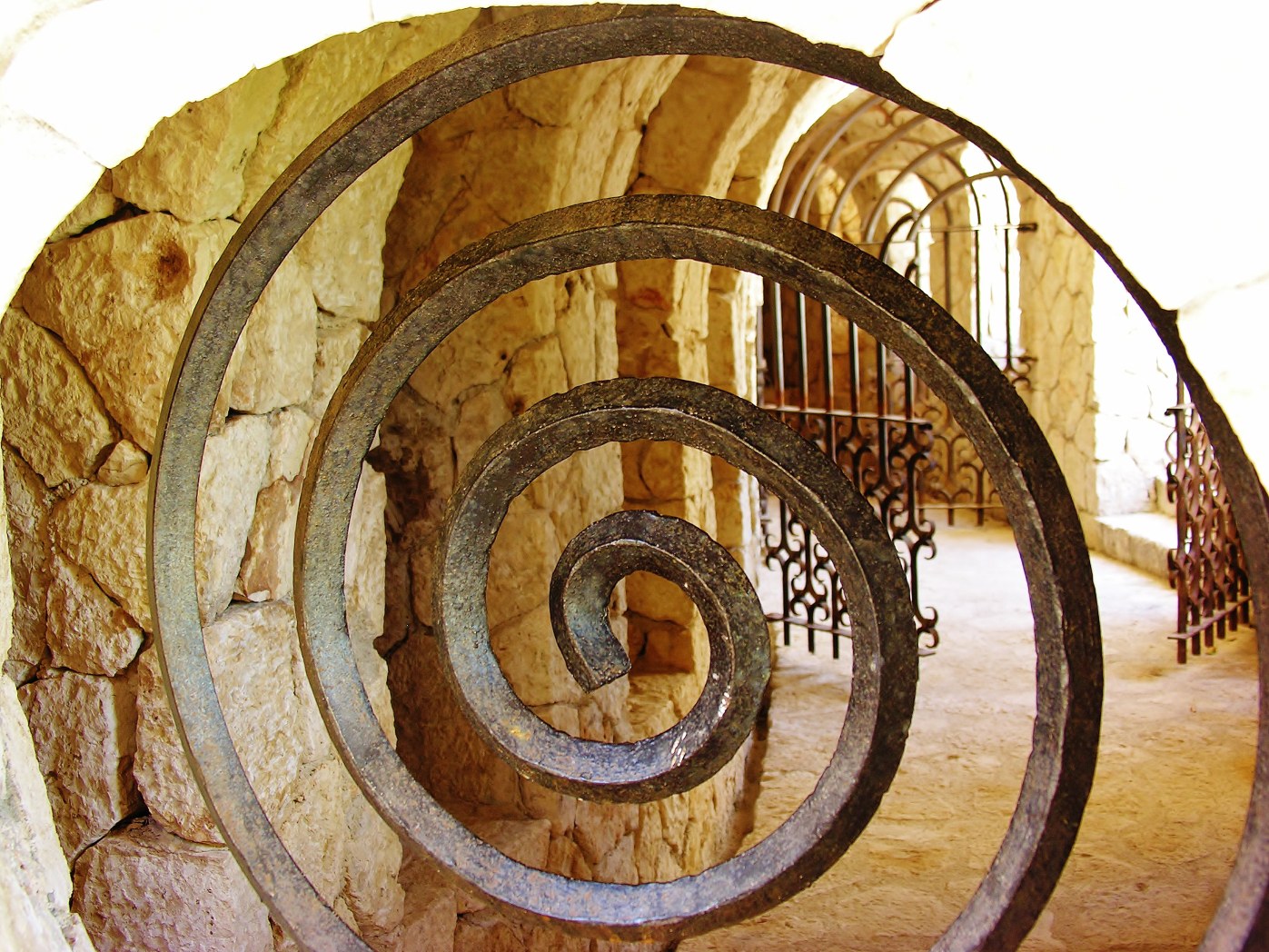 Be an Evidence Lover and Avoid Being Conned