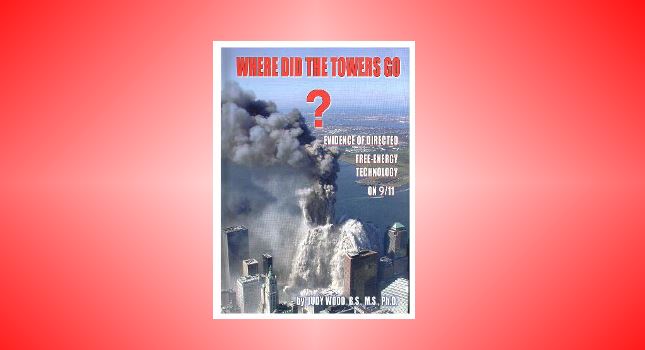 In business or in the world at large, we can benefit from role models of clear and straight thinking.  One of my most respected FORENSIC INVESTIGATORS, Dr. Judy Wood,  published a detailed observation of the evidence rendered by the destruction of the World Trade Center in her book, “Where Did The Towers Go?”  Beware. The book has extensive graphics of the horrible event. But such detailed graphics is necessary for her forensic analysis, or should I say, forensic “observations”? Dr. Judy Wood’s work becomes a masterful reference in many ways but particularly for what it was intended, a book of evidence.

I have listened to a large number of her interviews and presentations in an attempt to provide a checklist to help myself think more clearly when faced with emotionally-charged events. I am now sharing my summary notes with you in hopes it may help benefit you, too. The checklist below presents–IN MY OWN WORDS, not hers– some of her principles to straight thinking: 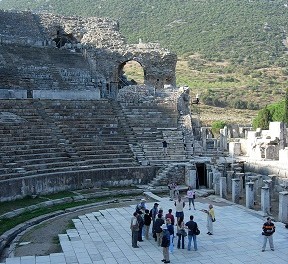 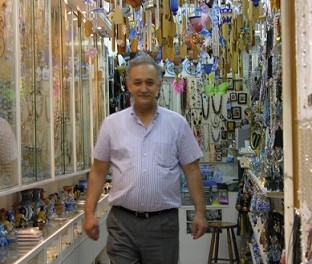 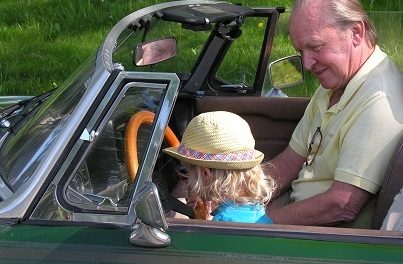