If you want to earn more money, you’ll need to get a promotion.

This is a 10-part series of “Nuggets” to help lay out a path to a better, higher-paid, job that is better fitted to your competencies. But you’ll notice, you’ll have to pull yourself up by your own bootstraps.

Before we get into the tool of “Pareto”, be absolutely clear that no executive attempts to do everything on his or her “To Do” list, a point I make indirectly in my previous NUGGET titled, “Forget About Time Management” and that you should read. [Click here to read that Nugget.]

Executives spend time only on the uppermost important activities.

Since TIME is the most valuable and scarce resource of any, bar none, everyone, especially executives must master the art of dedicating their time to only the most impactful, most significant strategies and activities.

A technique they use is called the “Pareto Principle”.  Pareto was an economist and engineer. In 1909 he published a book in which he presented his theory about the distribution of wealth. Paraphrased rather loosely, it stated that about 80% of the wealth was owned by about 20% of the population. Some refer to this as an “EFFICIENCY” distribution and for good reason.

As an “Efficiency” distribution it can be applied rather quickly, and “simply”, to many situations in which activities, class, groups, etc., can be categorized. It can be used to make thinking, investing, actions, much more “efficient”.

Examples of roughly applying the “Efficiency” distribution, the PARETO PRINCIPLE:

Coming back to our EXECUTIVES, they spend most of their time on the fewest activities that generates most of the results. How do they do that? They Pareto everything.

When you hear “Pareto”, think, “the 20% that matters most!”  On the other hand, when you meet an executive the first image to come to mind can be: an expert at Pareto-ing everything that comes before him or her.

Put your mind and thinking into “Pareto” mode. Start thinking like an executive. Learn to “Pareto” everything related to your work if you want to accelerate your career path. 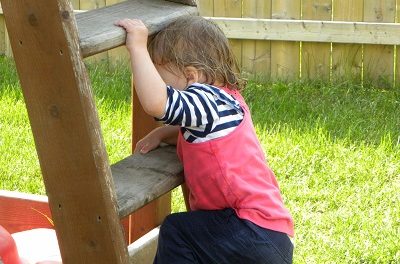 Why Managers Succeed: a FUN Council. 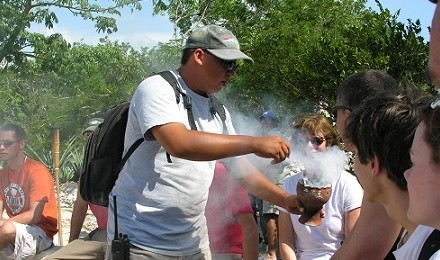 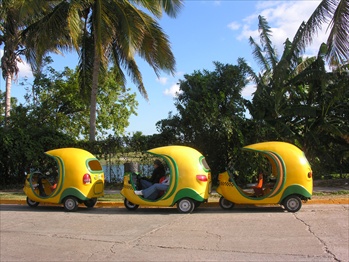 3 TRAITS to Win Your Next Great Job