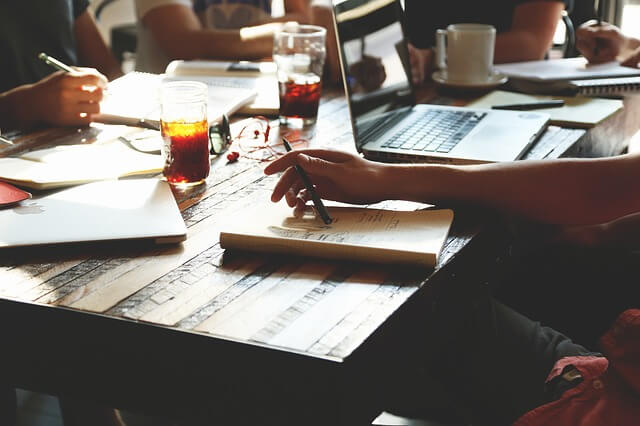 People tire quickly of fad diets or even those diets defended as “not a fad, but a commitment to a new lifestyle!”

People are eager for something new. Anything that is easy for losing weight or optimizing health, especially if it is in a pill form.

And here it is…

Websites are beginning to push a supplement of Fullerenol C60(OH)24, also called CARBON-60, also designated as CARBON60 or C-60.

People have begun taking C-60 as a supplement BEFORE ALL THE SCIENCE proves it is safe in the long run, to do so. My favourite expression, “Anyone or anything can be great when in the spotlight for 5 minutes.” In other words, does a person perform well all the time, or, does something provide long-term, lasting benefits?

Some websites are touting positive testimonials about feeling better and even people thinking they will live longer by taking C-60 as a supplement.

You likely have heard of the placebo effect–the mind makes one think they are in touch with the cells of their body and that, being in touch, they tout changes to their health. Sometimes this does work. As in those instances where the mind causes changes within the body. Often, though, people are imagining things.

So, after taking C-60 for a few days, weeks or even a few months, are people really able to proclaim it is helping them to feel better, perform better?

That’s where control studies, large samples, valid statistical research, and the ability of others to to replicate that research, play a major role. This is how science can separate imagined effects, those placebo effects, from real effects.

OLIVE OIL is one such example of how science plays an important role. Most people think olive oil is a powerful product that will clean “clogged” arteries. And they’d be “dead” wrong. The news reported only a small part of the original study. The news did not make a big deal of the fact that after 4 years almost 30% of the subjects suffered cardiac events. In other words, if you dip your bread in that liquid fat called olive oil because you think it is healthy for you, STOP DOING IT.

This olive oil study also demonstrates why the medical industry fears releasing medical research to the public. Early results of that olive oil study did show blood stats to have improved in the first year but the news and media never returned to tell people the sad and dangerous results by year 4.

We may have a similar news-media frenzy beginning to stir in the matter of C-60.

Though some early research indicates some success using it when tested within various complex protocols in the fight against some forms cancers,See End Note 1  and only WHEN COMBINED with other pharmaceuticals as a component of various testing protocols, this does not suggest that people should be swallowing C-60 as a prophylactic, that is, as if it is supplement that will head off some form of disease!

Granted, C-60 is being used in research and under strictly controlled research conditions.  But those studies do not imply that people may suffer from a deficiency of C-60.  After all, supplements are intended to treat deficiencies and such deficiencies should only be diagnosed by a qualified doctor. More importantly, those studies are DONE IN THE LABORATORY and most often are theoretical or done, in some cases, on experimental animals.  So the results may not transfer adequately to humans.

In short, with any new test, research, and any protocols there always remains plenty of unknowns that take many years to sort through.

The other point to keep in mind is that, what is good under experimental conditions may NOT BE GOOD as a stand-alone oral supplement because it may present dosages that may overpower the natural balance to which the body’s mechanisms strive.

Common sense…AND SCIENCE…tells us that the body’s cells need thousands of different molecules found in plant foods to survive. Ingest the right foods and beverages and the body takes what it needs and does so in an harmonious balance.  By this standard alone, the standard of common sense, if one is not diagnosed with a deficiency of C-60, or any vitamin or mineral, for that matter, then saturating the body’s cells through supplementation may have serious risks.

The body’s mechanisms are miraculous. It works well unless you venture into excessive quantities that overpower the body’s natural mechanisms. At that point you may cause yourself harm. As the adage goes, “Just because something is good for optimal health, doesn’t mean high dosages is going to be better.”

Taking C-60 as a supplement may risks which you can not feel immdediately.

From a recent study: “…possible adverse effects of fullerenes [C-60] on the endothelium…both pro-inflammatory and pro-apoptotic effects on endothelial cells. In addition, cell cycle arrest and increase of intracellular Ca2+ was observed…” See End Note 2     [The endothelium is that very thin, single layer of cells, (easily damaged), that lines the arteries, veins, blood vessels everywhere, including heart and other organs of the body.]

CONCLUSION: taking C-60 as a stand-alone, self-treating, “supplement” just because some people are making various claims about it, is not a good idea.

So far, the only proven way to live a healthier, longer life involves: exercise, rest, relaxation, strong social ties, a positive attitude, eating the RIGHT FOODS and beverages, avoiding simple carbohydrates, (aka sugar), and avoiding excessive calories.  [Done, of course, under the supervision and advice of a qualified doctor.]

WARNING: do not self-treat or self-diagnose medical issues. Do not change your diet, exercise, supplements, or any other medical therapies until you consult with your doctor who is qualified and certified to diagnose medical problems, prescribe medications,  and develop therapies.