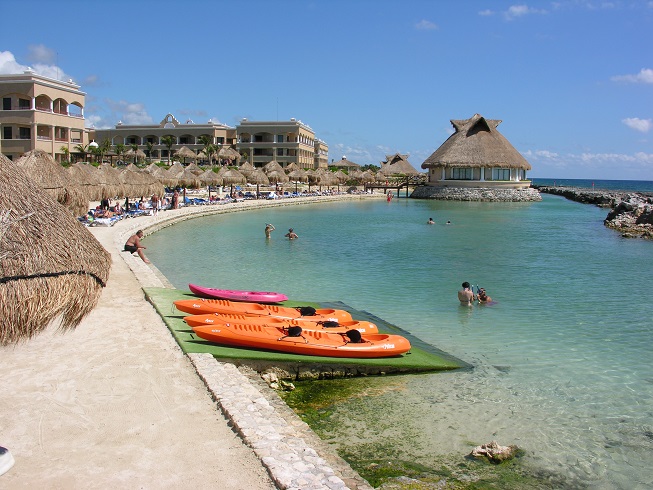 [DISCLAIMER:  I am not a doctor. This is not intended as a medical recommendation. If you suspect you may have Diabetes, then waste no time getting to your doctor for his or her diagnosis, treatment and therapies, and prescriptions, if necessary.]

One of the most respected medical journals has just confirmed that diabetes is rising everywhere in the world, and in particular in the low-, and middle-income classes of people.See End Note 1

That study did an extensive review of hundreds of other studies covering over 4,300,000 adults from 146 countries discovered that diabetes has increased by approximately 4.5% since 1980. The number of adults in the world with diabetes now numbers a mind-boggling 400 million. .See End Note 1

That same study hypothesizes that the dramatic rise in diabetes is attributable to the global population growing and getting older.See End Note 1   That suggests that age causes diabetes. Let’s be clear: age does NOT CAUSE Diabetes.

Some people suffer from Diabetes at a very early age, not because being too young caused their disease, but because their diabetes is caused by genetics or the consequence of some other disease. It is not age in the very young that causes Diabetes. Likewise people suffer from adult-onset Diabetes, (Type-2 Diabetes), not because they are controlled in all cases by genetics nor because they are too old. Rather, in most cases of Type-2 Diabetes, it occurs because they spent a lifetime  eating food that is highly suspected of causing such a disease.

Based on interactions with tens of thousands of patients, there is an army of doctors who are well-educated in the science of nutritional effects of FOOD on the human body and who are treating chronic diseases caused by the consumption of animal-based foods, Type-2 Diabetes can often be largely resolved by eliminating animal-sources of foods. This suggests that Diabetes may be linked to the foods we spent a lifetime eating.

One highly respected doctor, also recognized for his book on the topic of treating and reversing Type-2 Diabetes, Dr. Neal Barnard, points to animal product as one of the possible culprits. Dr. Barnard documents his experience and a number of experiments to treat and reverse Type-2 diabetes. He indicated that the people,  who made the most successful progress, ate a diet that, “…included eating no animal products at all…” See End Note 2

If Dr. Barnard, and a number of other doctors following relatively similar dietary regimens, can treat Diabetes by removing animal products from the diet of patients does that suggest that by rolling back the amount of animal products consumed around the world could have a global effect at reducing diabetes? I think so. In my non-medical, and unscientific OPINION, there is a curious coincidence between rising worldwide consumption of animal-sourced protein and the rise in diabetes.

Let me summarize the point that I think this study ought to have made crystal clear: NUTRITION, meaning, the foods WE EAT over a lifetime, either optimizes or erodes our health. The foods we eat, may manifest itself as diseases, such as Diabetes, as we age. Therefore, it is NOT AGE that causes Diabetes. Rather, it is a lifetime of injuring the body’s ability to recover and repair resulting in the body becoming exhausted and to fail in our old age.

Never Too Early To GET YOUR LIFE IN ORDER For Retirement