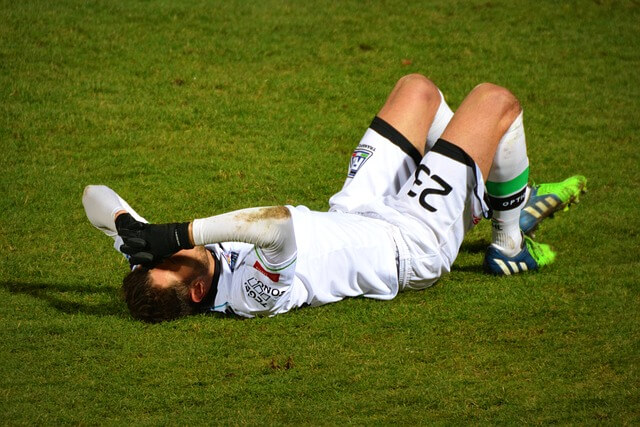 During my lifetime, I heard many people, parents, employees, complain that, for them, “Nobody ever listens.” Have you ever thought or said that?

Do you wonder why that is?

Now you can find out why you feel so disrespected by family, friends, or even your company.

I’ll present a few comments from one of the lectures by JULIAN TREASURE (See End Note)  followed by [my paraphrasing and interpretation in square brackets].

JULIAN TREASURE  explained why people don’t always listen to what we say:

If you communicate by using any of the above, what I will loosely refer to as the 7-Deadly Credibility Sins, then you now know why…

People won’t act on what you insist upon.

People will learn to ignore you.

11 Reasons to HOLD YOUR JOB