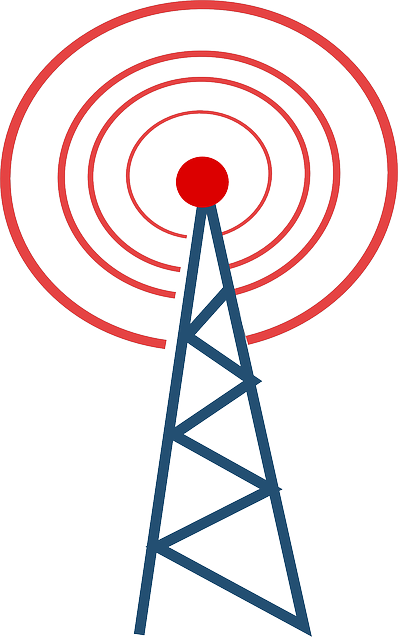 WARNING: when the cell phone company asks permission to place a 5-G transmitter-receiver, (something like a smaller version of a cell tower or a microwave dish), anywhere near your house…scream bloody hell, “NO!!”

SPOILER ALERT: With 5-G you will cook your brain faster, and you will screw up your DNA faster. But you won’t drop your calls, your chatting will be clearer, and internet will be faster.

The new cell phone 5-G technology is wonderful for cell phones. It’ll be blazing fast. You’ll almost never fade out or lose a connection. We may even get two-way voice communication–don’t have to wait until the other person stops talking to be heard…similar to the old, land-line telephones.

The worst of the bad news is this: You CAN’T STOP the roll out of 5-G. It’s happening with or without you, despite how much you protest, if you are even aware of its dangers. It’s a done deal.

And now for the really bad news…

Do you understand that you should not stick your head into a microwave oven while it is running? Of course you do. “How absurd!”, you say. Nobody in their right mind would place their head in a microwave oven and press the start button! D’uh!

Yet, with 5-G you will be voluntarily, and eagerly doing the equivalent of just that!

Where the old cell phone technology required a CELL TOWER to be located every 7 to 11 miles, to both receive and re-transmit your cell phone call, the roll out of 5-G requires placement of something similar to cell towers every few city blocks. So, expect one to be located very near your house and to be bathing you and your children in 5-G transmissions all day and all night, 24-7.

5-G transmitters/receivers must be located close to your cell phone and to each other. That’s because the higher the frequency of the transmission, the shorter the radiation’s wavelength. Thus, making it necessary to place “5-G receiver-transmitters” closer, …much…much closer to each other. What I don’t know yet, is, is it necessary to increase the power of the cell phone unit itself, the wattage that it transmits?  It may. If so, that will just add to all the dangers and magnify everything I’m warning about in this Nugget.

Compared to the old cell phone technology, the new 5-G wavelength is very short. So, you need LOTS OF 5-G cell transmitter-receivers and LOTS OF POWER, in the “towers” and possibly in the handset as well,  to push that radiation across distances.

Your microwave oven is also radio waves, also called radiation, of the electro-magnetic radiation spectrum.  In other words, a cell phone, and even more so for 5-G, is microwave radiation…the same stuff your microwave oven uses to boil the water for your morning coffee. If you hold the portable phone, cell phone of the new 5-G phones to your head, the cell phone will slow-cook your brain. So, it may be better to carry the phone elsewhere on your body and simply use the speakerphone or headphones/earbuds.  Right? That would be better for the brain, but you still affect the cells of the body nearby the phone. And here’s a surprise for you.

If you use earphones or earbuds plugged into your cell phone, thinking you are being smart by keeping the handset away from your head…think again. If you are a jogger listening to your cell phone with a earphones/earbuds, you may want to transfer your favourite tunes to an MP3 player instead. Here’s why. By hard wiring your earphones/earbuds into the handset, by plugging it into your handset,  you are driving the radiation upwards along the wires and directly into your skull. Isn’t your brain located there, in your skull? Isn’t your brain the most precious organ of your body?   You are CONDUCTING the radiation in concentrated form, from the cell unit directly into your brain and are slow-cooking your brain cells.  At the very least, that ought to worry you.

For cell phone users, cell phones are a losing proposition. Not only do we slow-cook our body’s cells, brain or otherwise, but we also pay huge sums of money to the cell phone companies for the privilege of inducing cancers, memory loss, and personality disorders in ourselves and our children. Are we nuts?

The cell phone companies DON’T WANT YOU TO KNOW ANY OF THIS!  Cell phone companies, especially here in North America, have done an excellent job of controlling the information you learn about your portable phones, your cell phones, and especially the upcoming 5-G technology. Imagine if this information were to get out and the cell companies to be challenged in courts?  It’s the tobacco scandal all over again, but with cell phones. The data is out there. Scientists are on record.

And where is the FDA or HEALTH CANADA on this?  Have they legislated, similar to that of tobacco companies, to force scary images on cell phone packages, and warnings on cell phone advertisements/brochures?  Nope.  They do not want you to know about this, at least, not yet.

EUROPE has issued warnings about dangers of the old portable phones, the ones similar to what you would use in your home. Europe also has issued extensive warnings of previous cell phone technology of the 2-G, 3-G and 4-G versions. Now, both European and worldwide scientists and doctors are screaming about the worsening dangers with 5-G technology.

Solution?  I’m hard pressed to offer one. we do need to use cell phones, and people do want faster internet services able to carry more data densities than the older technologies. The only thought that comes to mind, while I still have one, is to at least be aware of this issue. Hopefully, some engineers will soon design at least the handset to provide units that cause less body cell damage.

With 5-G you will cook your brain faster, and you will screw up your DNA faster. But you won’t drop your calls, your chatting will be clearer, and internet will be faster. 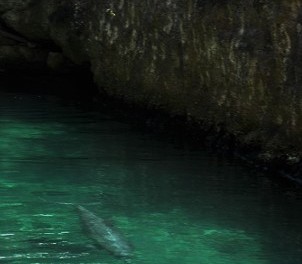 Another ALTZHEIMER’S, DEMENTIA Drug FAILS-but YOU May Still Succeed?

SLEEP on Command. How To Sleep.